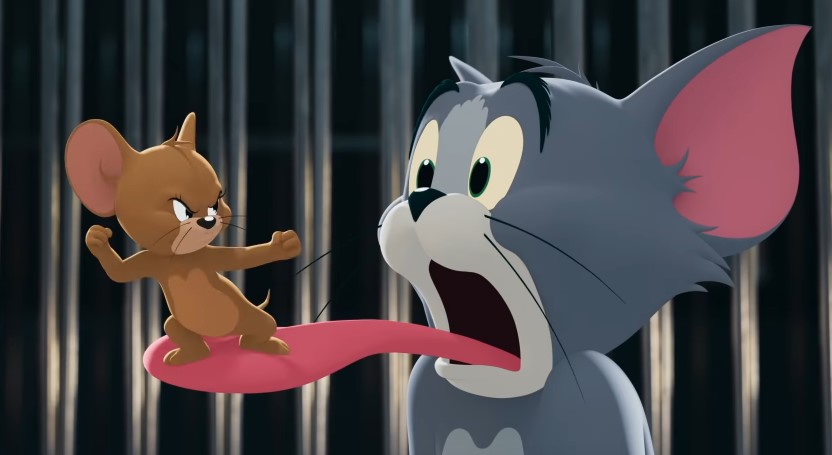 The classic animated Tom & Jerry has managed to have a lasting impact for several generations, and WB is ready to bring the duo to the big screen with a movie. Just in, we have the first trailer for Tom & Jerry and it could be something interesting.

One of the most beloved rivalries in history is reignited when Jerry moves into New York City’s finest hotel on the eve of “the wedding of the century,” forcing the event’s desperate planner to hire Tom to get rid of him, in director Tim Story’s “Tom & Jerry.”  The ensuing cat and mouse battle threatens to destroy her career, the wedding and possibly the hotel itself. But soon, an even bigger problem arises: a diabolically ambitious staffer conspiring against all three of them.

While an animated movie would have been a no-brainer on WB’s part, they have admittedly pulled an interesting move by blending live-action with animation a la Space Jam and Who Framed Roger Rabbit. Though Tom and Jerry get into the same antics and cartoon violence in the trailer, the live-action elements of each gag make it a lot more visually interesting and fresh.

Besides the main stars, the movie also has appearances from Chloe Grace Moretz, Michael Pena, Robb Delaney, Colin Jost, and Ken Jeong. It’s also worth noting that the movie is directed by Tim Story, the same guy who helmed the live-action Fantastic Four.