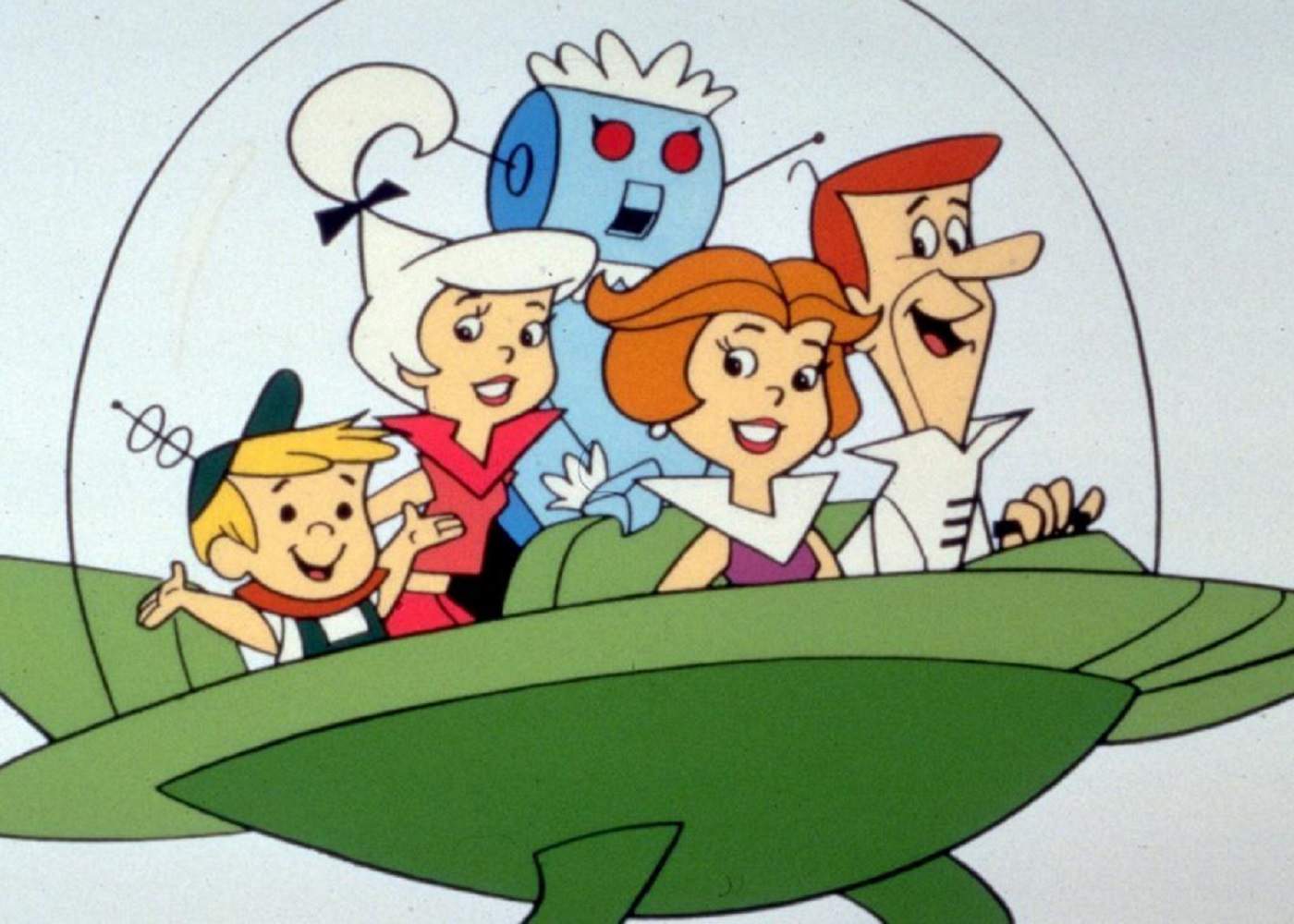 Futuristic family The Jetsons are heading back to television in the form of a multi-camera, live-action sitcom from ABC.

The classic Hanna-Barbera cartoon is centered on George Jetson and his family: wife Judy, teenage daughter Judy, son Elroy, robotic maid Rosie, and talking dog Astro. Set 100 years in the future, the series was a companion piece to Hanna-Barbera’s stone-age family, The Flintstones.

Robert Zemekis and Jack Rapke will executive produce the series under their Compari Entertainment banner. The show will be run by writer/executive producer Gary Janetti, whose past work includes writing and producing for Will and Grace and Family Guy. The multi-camera method suggests a more traditional, Will and Grace-style approach to the show.

The Jetsons originally ran for 24 episodes between 1962 and 1963, followed decades later by a revival series in 1985 and an animated movie in 1990, which was the final role for legendary voice actor Mel Blanc. Since then, the family of the future has only been seen in the straight-to-DVD crossover, The Jetsons & WWE: Robo-WrestleMania.

There have long been rumors of a Jetsons live-action movie, even with Robert Rodriguez in talks to direct at one point, but nothing ever materialized. Warner Bros., who owns the Hanna-Barbera library, is also developing an animated movie to be co-directed by Sausage Party director Conrad Vernon.

The Jetsons also live on through DC Comics, where the somewhat darker-toned comic will join DC’s surprisingly subversive takes on The Flintstones and Snagglepuss.

No release date has been set for The Jetsons, but the put pilot order suggests we’ll see it in fall on 2018.