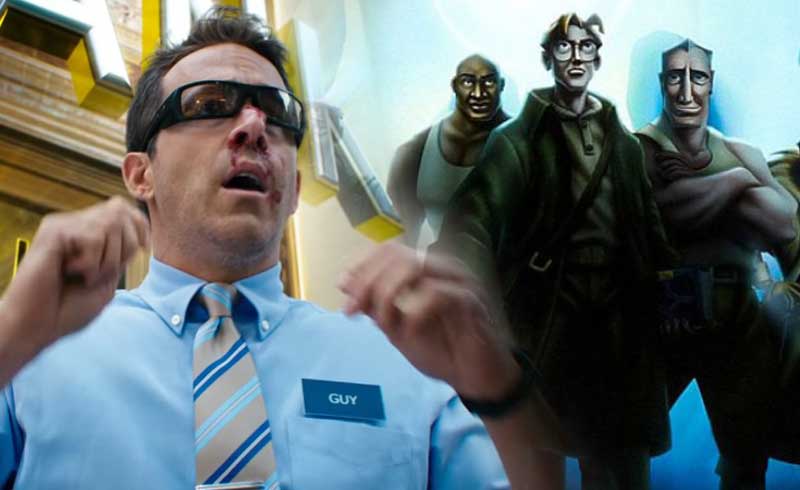 A lot of people are wondering when Disney would give the green light for the third Deadpool movie starring Ryan Reynolds, but it looks like the Mouse House would want to do something different with the A-List star.

According to insider Daniel Richtman (via Full Circle Cinema), Disney is said to be eyeing Ryan Reynolds for a part in the live-action adaptation of Atlantis: The Lost Empire. We don’t have any details for who Reynolds could play, but some are immediately thinking he would be playing the lead Milo Thatch. Reynolds may be a tad built for the part, but they could probably pull it off if they wanted to.

Personally, I think Reynolds would actually make for a good villain; I know he’s kind of young at 43-years-old, but he could play a solid Commander Rourke if they let him. With Reynolds always playing the good guys in films, it would be great if he tried something else for a change. I mean, he’s already an anti-hero with Deadpool, so it would be fun to watch him go full-on villain.

While Atlantis may have been considered a bomb when it came out back in 2001, the movie has since earned a cult following and is one of the more beloved movies that have come out of Disney’s ‘experimental era’. Though some think that Disney is misguided when remaking their classic musicals, there is no doubt that an action adventure like Atlantis (or Treasure Planet) would be right for a live-action remake.

An adaptation of Atlantis: The Lost Empire has not been officially announced.