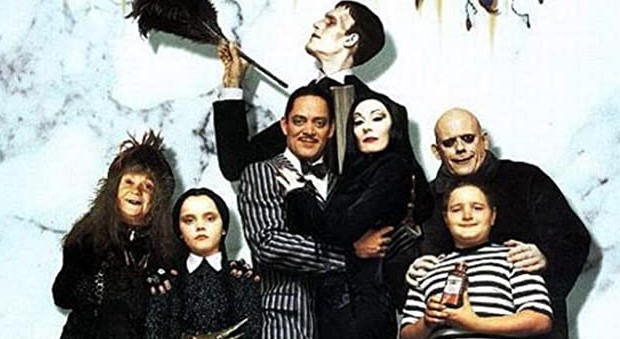 Though the film was a critical bomb, it looks like animated Addams Family was a commercial hit, and a sequel is set to come out in 2021. What’s interesting though is that there are plans to bring the series back to live-action, and who should be involved but the creepiest and kookiest director out there—Tim Burton.

According to Deadline, Burton is teaming up with producers Alfred Gough and Miles Millar (Smallville) for another stab at The Addams Family live-action. While we don’t have any casting news, the series is said to take place in the present day, and will follow Wednesday Addams as she navigates the world of 2020 with her filter of spooky.

While series like The Chilling Adventures of Sabrina like to mix the dramatic with the Satanic, I’m hoping that this Addams Family reboot would stick to the dark comedy that the franchise has been known for. Though the animated reboot is its own kind of wacky, I’m hoping that this upcoming series from Burton will be a bit more grounded with its humor.

Though The Addams Family was a hit show back in the 60s, the franchise really took off with the films from Barry Sonnenfeld in the 90s, with Anjelica Huston and Raul Julia. With the past movies being notorious for fantastic production design, it’s only right that this series should try and live-up to that legacy. Let’s just hope that Burton doesn’t overdo it with the spirals and stripes.

No release date has been set for Tim Burton’s The Addams Family reboot.