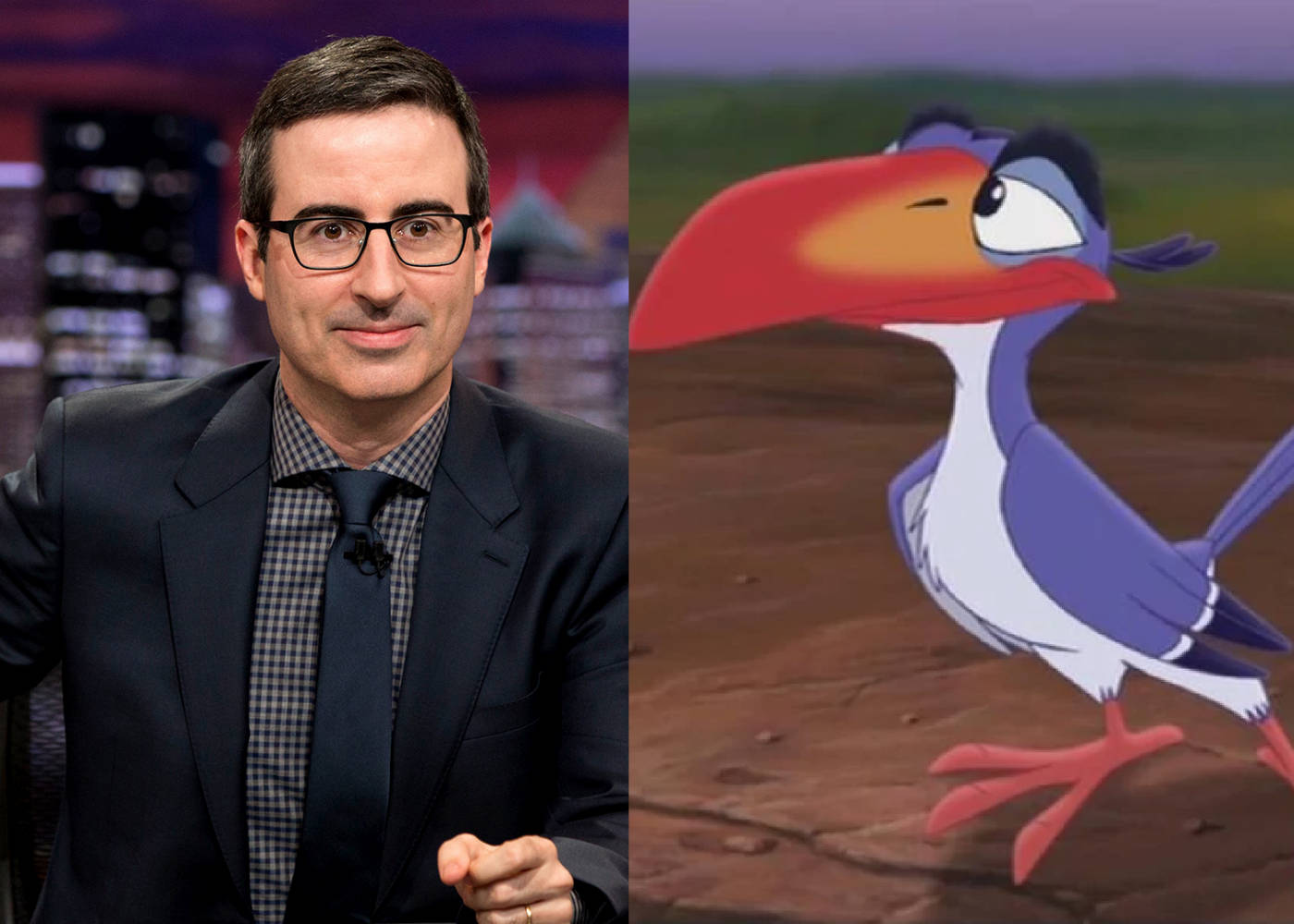 As pre-production continues on Jon Favreau’s “live-action” remake of Disney’s The Lion King, we’re hearing about more and more cast members filling the film’s iconic supporting cast. We already know Simba will be played by Donald Glover, James Earl Jones will be reprising his role as King Mufasa and Billy Eichner and Seth Rogan will play Timon and Pumbaa, respectively. However, according to The Wrap, Disney and Jon Favreau have also found their Zazu, the hornbill adviser to Mufasa, and it’s none other than comedian and talk-show host John Oliver. 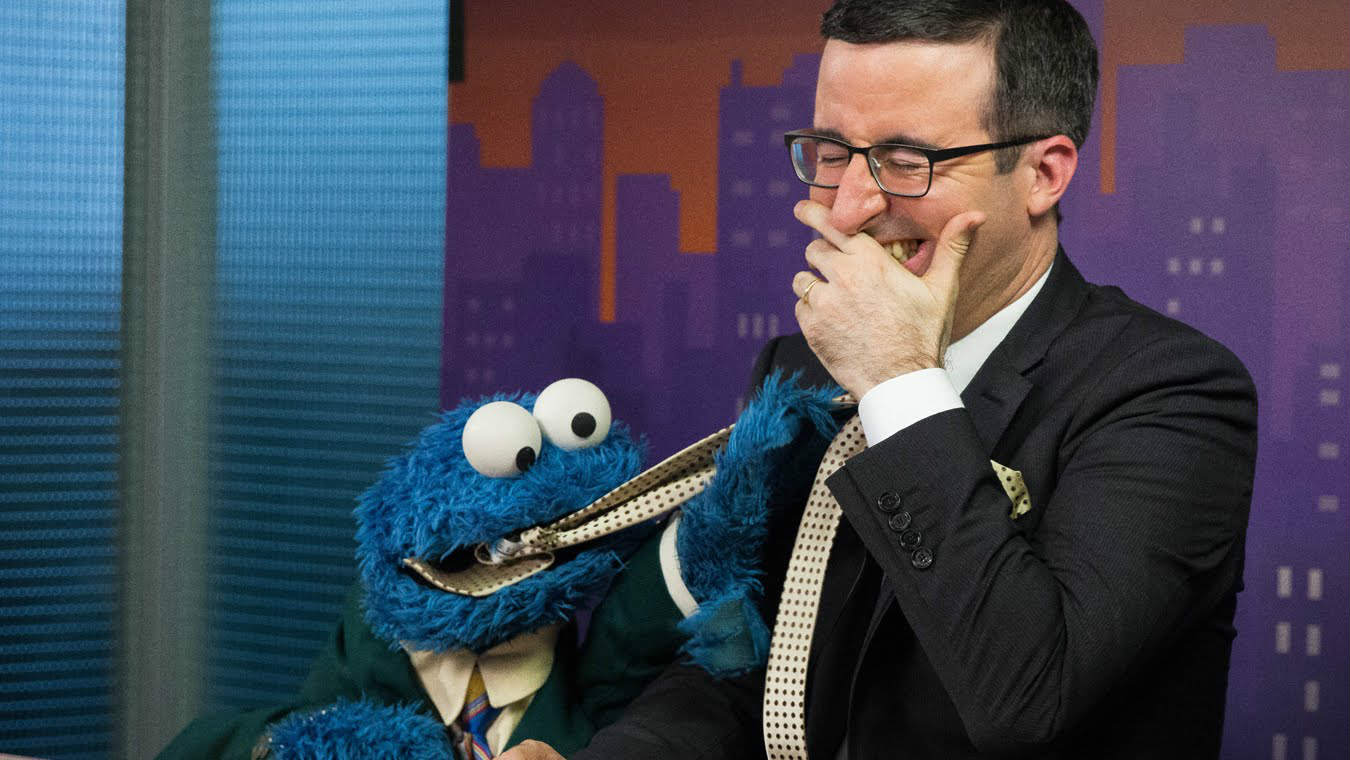 For those of you who are unfamiliar with John Oliver, he’s a British comedian who has been making waves on American airwaves with his Last Week Tonight With John Oliver series on HBO, which pokes fun at the past week in news. He’s also no stranger to voice-over roles in films as he’s voiced Vanity Smurf in Sony’s Smurf movies, Sherlock Holmes in Gravity Falls and a currently unknown role in Paramount Pictures’ Amusement Park movie.

Fans of The Lion King will surely be happy that the role of Zazu will continue to be played by an almost stereo-typically British person as Rowan Atkinson originally portrayed the bird in the 1994 original film. It’s still up in the air as to how many of Tim Rice’s and Elton John’s original songs from the first film will be included, so it’s unknown as to whether or not John Oliver will get to sing “The Morning Report” (a tune originally written for the 2003 stage musical and got an animated-version added to the “Special Edition” of the film that same year) or “I Just Can’t Wait To Be King” like he does in the original. 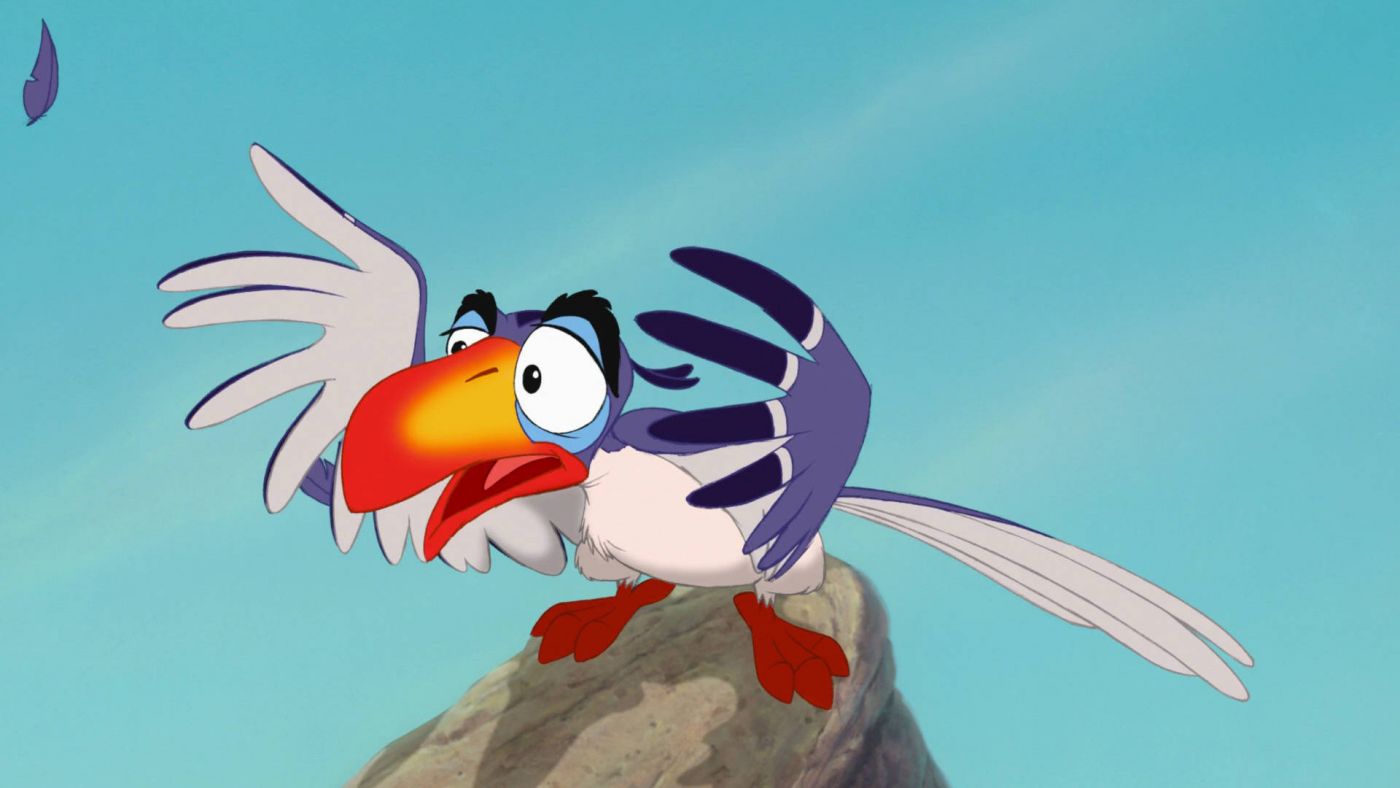 We’ll surely be hearing more casting news from Disney over the next few weeks and months, especially since this huge, ambitious production is just over two years away. John Favreau’s The Lion King is slated for release on July 19, 2019. You can watch Favreau right now in Spider-Man: Homecoming as Happy Hogan.