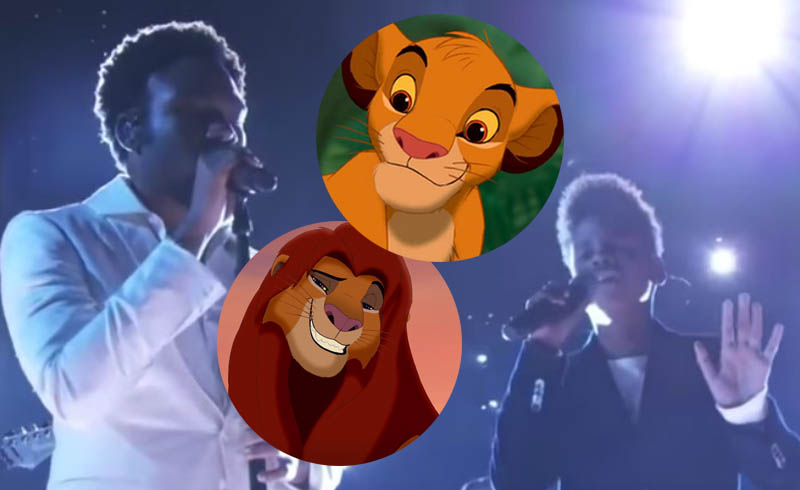 Ever since his days on Community, Glover has proven himself to be one versatile artist. After finding success as rapper Childish Gambino, he has also created his own show on FX called Atlanta which he writes and stars in. Top that with being added to the Lucasfilm family as one of the smoothest men in the galaxy.

As for the Lion King reboot, Glover and McCrary join a cast which includes Beyonce as Nala, John Oliver as Zazu, Billy Eichner as Timon, Seth Rogen as Pumbaa, and Chiwetel Ejiofor as Scar. James Earl Jones will be the only one from the original cast reprising his role of Mufasa.

I can imagine a lot of fans are pissed that Disney would attempt to remake a classic. There is no doubt, however, that these live-action remakes make a lot of money (e.g. Beauty and the Beast). Let’s just be happy that a good director like Jon Favreau is at the helm. The Jungle Book was a fine film. Maybe Lion King will be better?