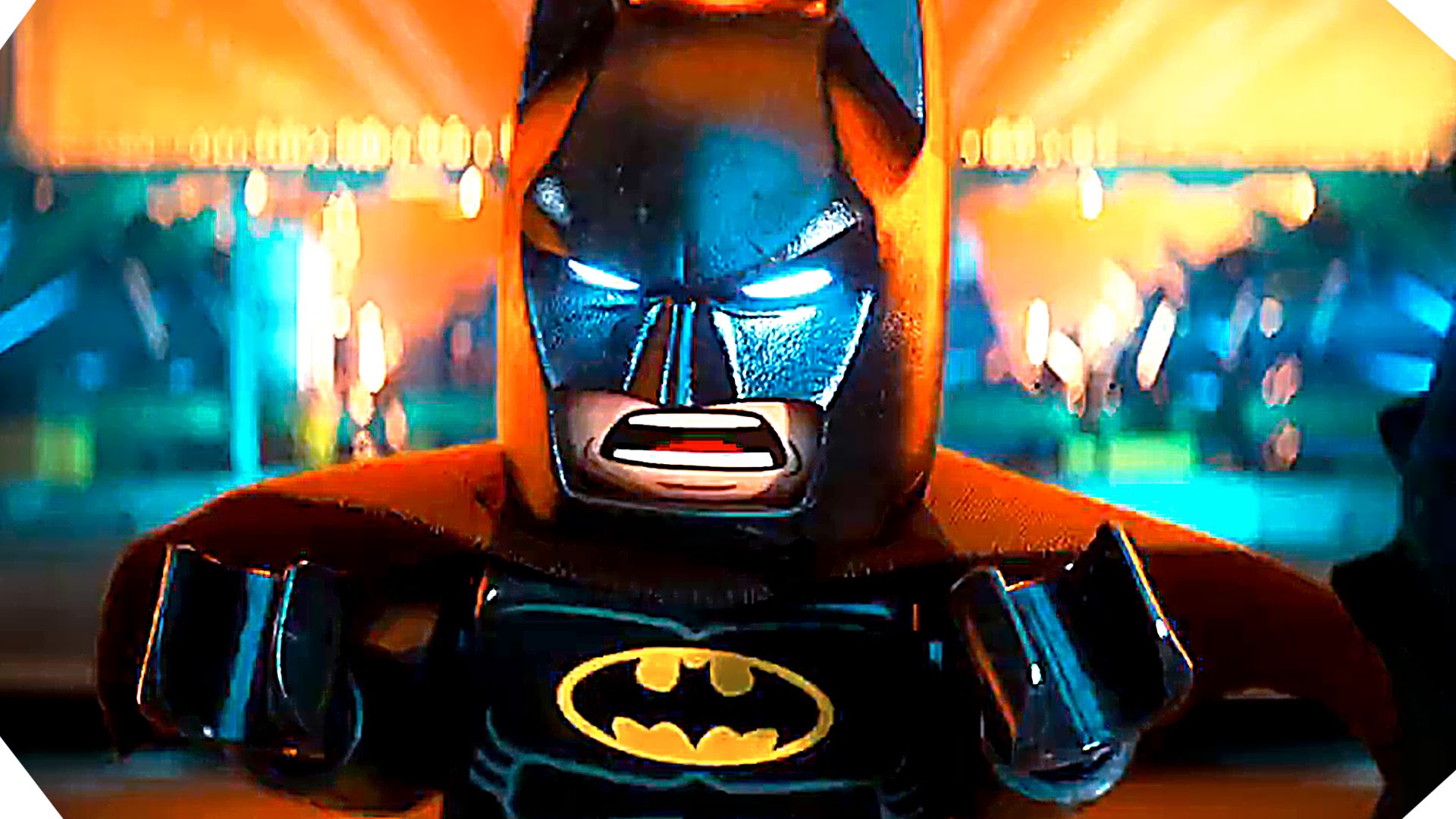 Everyone knows Batman is great at several things: fighting villains, having a difficult time with romantic relationships, and being a loner. The LEGO Movie confirmed this, and taught us the Caped Crusader also enjoys writing heavy metal songs about darkness and abandonment (well, at least LEGO Batman does). The newest trailer for The LEGO Batman Movie takes these themes and sets them up as fodder for a potential life lesson for our lonely hero, only in the most adorable and clever way possible.

In the irreverent humor style of the first film, the new trailer shows us the Dark Knight (voiced by Will Arnett) as he arrives home to his spacious and sparsely occupied Batcave. It is nice to know Batman, for all his gadgetry, also struggles with his TV options menu like the rest of us. Of course Alfred (Ralph Fiennes), always looking out for Bruce, suggests he find something to focus his life on like, you know, raising that young orphan he forgot about. Michael Cera’s Dick Grayson will certainly be a portrayal of the character no one will soon forget.

While learning to share the dark and lonely Batcave of his heart with others, Batman must take on the Joker (Zach Galifianakis) in order to save the city of Gotham. A conversation between the two directly references the recent Batman vs Superman: Dawn of Justice. During which, Batman discovers, along with his soul-crushing loneliness problem, he might also lack a proper definition of what a villain is. The trailer also showcases Rosario Dawson as an enthusiastic Barbara Gordon who knows exactly what she wants (hint: to team up with Batman).

The LEGO Batman Movie is set for release on February 10, 2017. From the looks of the trailer, it will definitely build up our hearts and our funny bones (ok, enough of the LEGO references).