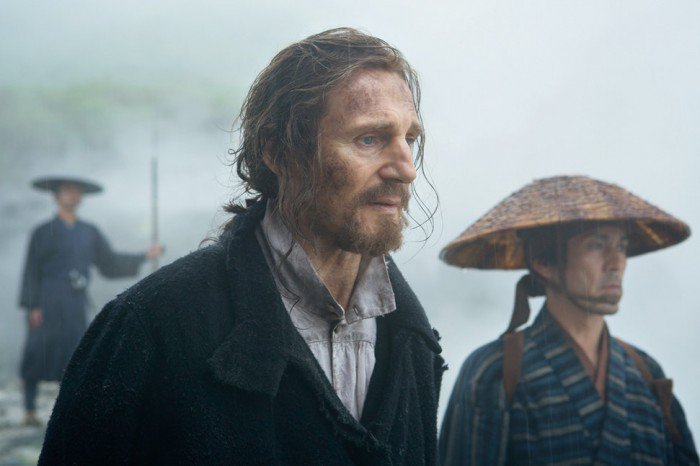 Academy Award nominated actor Liam Neeson has just released a new apology over the racist comments that he made back in February. The actor previously had an interview with The Independent to help promote his upcoming film Cold Pursuit, and during his discussion with the news outlet, the Taken and Batman Begins star admitted that he had once spent an entire week searching the streets of Ireland looking for a black man to fight in some sort of twisted way of avenging a friend who had been raped.

Though the actor admitted how guilty and he felt after he had prowled the streets, the actor was met with intense backlash from netizens who felt like the actor was inadvertently promoting violence against people of color.

Neeson then went on Good Morning America where he told the show’s host Robin Roberts that he wasn’t racist and that he was “shocked” and “hurt” by his “primal urge to lash out.”

Now, Neeson is back, this time with a new apology in Deadline. The lengthy bit reads:

“Over the last several weeks, I have reflected on and spoken to a variety of people who were hurt by my impulsive recounting of a brutal rape of a dear female friend nearly 40 years ago and my unacceptable thoughts and actions at that time in response to this crime. The horror of what happened to my friend ignited irrational thoughts that do not represent the person I am. In trying to explain those feelings today, I missed the point and hurt many people at a time when language is so often weaponized and an entire community of innocent people are targeted in acts of rage. What I failed to realize is that this is not about justifying my anger all those years ago, it is also about the impact my words have today. I was wrong to do what I did. I recognize that, although the comments I made do not reflect, in any way, my true feelings nor me, they were hurtful and divisive. I profoundly apologize.”

The write-up seems like a heartfelt apology to me. We all make mistakes, and while we shouldn’t condone hateful thoughts and actions like Neeson’s, we should also learn when to forgive.