With Star Wars Battlefront II being laid to rest, the next big Star Wars title expected to launch later this year is LEGO Star Wars: The Skywalker Saga. Marketing has been very sparse for the game, but the release date has somehow leaked online.

According to NintendoEverything, the official Star Wars youtube page had posted up and deleted a video which revealed that LEGO Star Wars would be coming out October 20. We don’t know why they would end up deleting the video, but a lot of people online are already convinced that this is the intended release date.

Back when the game was first announced, a lot of people thought that LEGO Star Wars: The Skywalker Saga was going to release sometime close to The Rise of Skywalker back in December. It had months since TROS had came out, and still we haven’t gotten any update on the game until now. 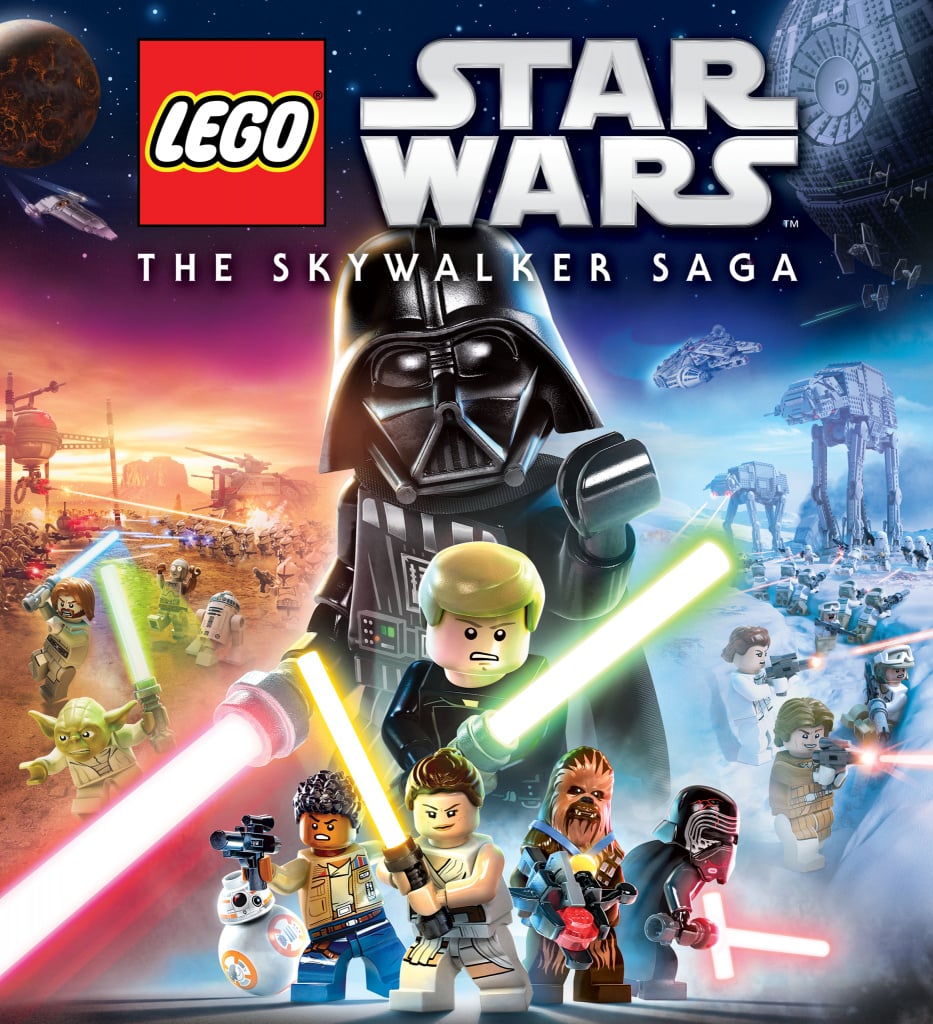 We don’t know when Lucasfilm plans to officially unveil the game, but seeing as it was originally announced at E3 2019, I think it would make sense for them to make their next big reveal around the intended date for E3 2020 in June. I don’t have to worry too much about the game getting attention as well; besides the second season of The Mandalorian, I don’t think there are any other big Star Wars titles we should expect this year.

While it hasn’t been confirmed, it looks like LEGO Star Wars: The Skywalker Saga is coming out this Oct. 20.