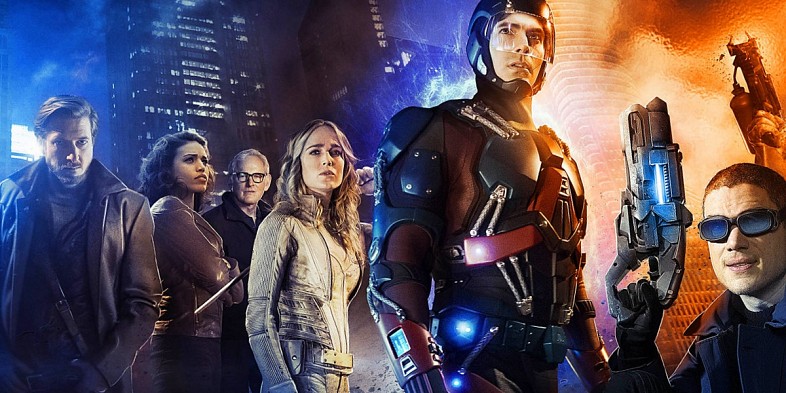 Legends of Tomorrow Season 1 concluded with the team toppling the Time Council and destroying the Oculus. After the departure of Hawkman and Hawkgirl, the crew’s return to the Waverider was thwarted by Hourman. The hero warned of an impending threat, and briefly apprised the crew of the Justice Society. Against the theories of many, producer Marc Guggenheim teased Season 2’s villain will not be of the Thanagarian variety. The hint does nothing to narrow the possibilities, but at least fans can now anticipate the team’s next directive.

Via EW’s Spoiler Room, Guggenheim has offered the following information:

What happens if there’s no one to oversee the Time Stream and govern those who mean it harm? Who then has the right to take up that mantle, a band of misfits? If the next big bad is truly able to eclipse the villainy of Vandal Savage, then this change in directive will be met with many challenges. However, not even that will be simple, as this season’s baddie is set for a slow reveal — akin to The Flash and Arrow.

Perhaps this is where Malcolm Merlyn/Dark Archer will come into play. John Barrowman will now recur as a series regular on all Arrowverse shows. It’s possible the assassin will be recruited for his expertise. He certainly has knowledge as the former Ra’s al Ghul that Sara can’t offer.

Tell us your thoughts and theories in the comments below. DC’s Legends of Tomorrow kicks off its second season on Thursday, October 13 at 8pm EST.