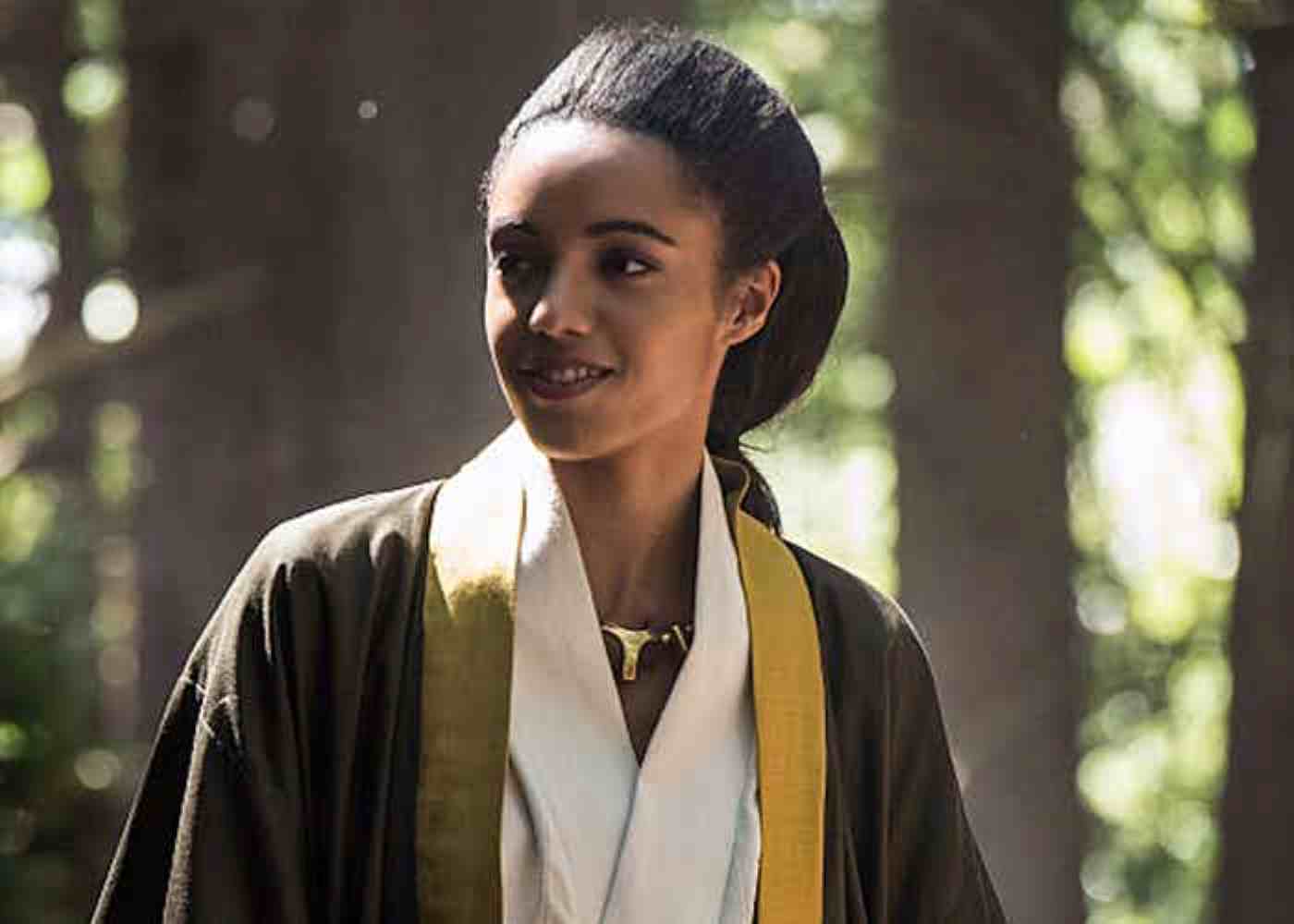 The CW’s Legends of Tomorrow enters its third season this fall, but according to star Maisie Richardson-Sellers, it’ll feel like a whole new show. This fits earlier comments by the showrunners, saying that they consider each season a reboot.

Richardson-Sellers joined the show in season two as Amaya Jiwe, the Vixen of World War II. She was a member of the Justice Society of America, and is destined to be the grandmother of the modern-day Vixen Mari McCabe (Megalyn Echikunwoke), seen both in Arrow’s fourth season and in her own online animated series on the CW Seed. In a conversation with Bleeding Cool, Richardson-Sellers discussed what fans could look forward to in the upcoming third season.

“We go to some really fun time periods and see some really cool historical figures and characters from folklore and world renown from our history,” she says. “And we’ve got a team of new supervillains that are really exciting. The playful edginess gets amplified, it’s fun and silly but there are also some very emotional moments. And having Zari join the team as a superhero from the future adds a new fresh spin on everything. It feels so fresh, almost like a new show. The same way season two felt like a new show from season one. I’m excited to see how that translates to the screen.”

One of those new villains is Kuasa, sister to Mari and also a granddaughter to Amaya. Meaning that Amaya is destined to be the ancestor of both a superhero and a supervillain.

“I think it’s really fascinating for Amaya to see that one of her descendants could turn out to be evil,” says Richardson-Sellers. “She knows she has to get back to her timeline because Mari needs to exist, but now she knows that if Mari exists so does Kuasa. It really shakes her up for the season.”