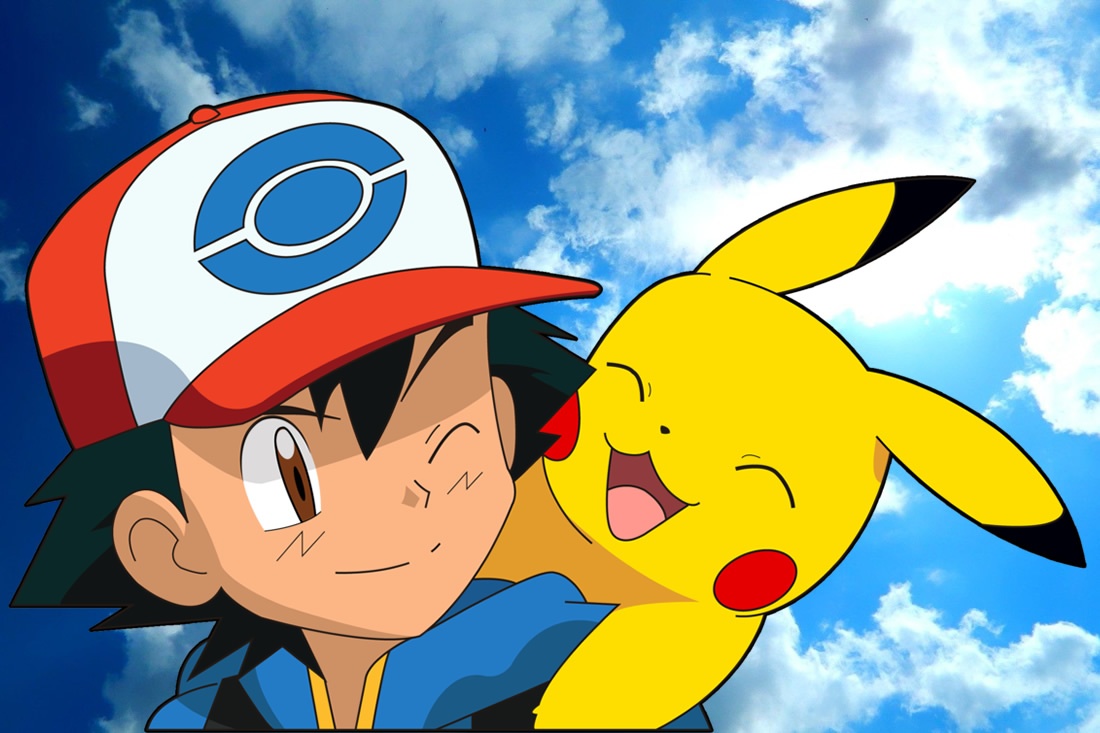 With Pokémon GO continuing to take the world by storm since it launched, a new report has surfaced indicating the possibility of a new Pokémon movie.

According to Deadline (via CBR), studio Legendary Pictures is getting closer to closing a deal to obtain the Pokémon movie rights. Back in April it was reported that a bidding war was taking place between Legendary Pictures, Warner Bros., and Sony to obtain the rights to make a live-action adaption. If this new report has any validity, then it seems Legendary has come out on top.

The Hollywood Reporter reported that same month that the Chinese studio’s acquisition of the rights would spark tension, as the Pokémon rights are managed by Japanese company The Pokémon Co. They stated:

“[The “Pokemon” acquisition] could pose a potential problem considering Legendary’s ownership by the Chinese real estate and investment conglomerate Wanda. There have been long simmering political tensions between Beijing and Tokyo, which most recently peaked with Japan’s criticism of China’s territorial ambitions in the South China Sea. Those pressures have also led to a cultural strain between the two countries in which China effectively banned Japanese films for three years, which was only broken recently.”

The franchise is undoubtedly the talk of the town at the moment as Pokémon GO is somewhat of a social phenomenon. The augmented reality app is on track to surpass Twitter in daily active users on Android, and it has yet to launch in the UK or Japan. With that in mind, it is no wonder everybody is clambering to have a piece of that pie while it’s hot.

Whether Legendary Pictures is able to secure the rights to make a Pokémon movie remains to be seen, but if they aren’t successful then somebody else sure will be.