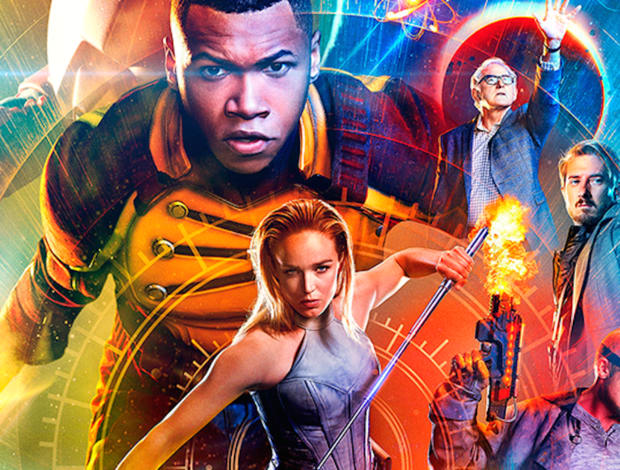 As fans are often reminded, the Arrowverse is filled with immense talent. Singers, dancers, and martial artists alike make up the four-show TV universe. This is often reflected on screen, but The Flash and Supergirl’s impending musical crossover will take things to another level. Unfortunately, we know very little about what the producers have planned. But Greg Berlanti did recently tease that work on the crossover was getting underway. One more wrinkle to add to the mystery is that a certain Legend may also feature in the musical episode.

Talking to Comicbook.com, Berlanti had the following to say when asked if he’d considered having Victor Garber’s Professor Stein participate.

“Oh, I’d be crazy not to. He’s got one of the best voices. He actually sang for me at an event once, and if I ever get married, I’d have him sing at the wedding.”

Fans were recently treated to Garber’s lovely pipes as he sang Edelweiss in Nazi Germany. The Legends of Tomorrow star and former Broadway performer managed to woo a room of Nazis. He must be good. Whether or not Berlanti’s statement means Garber is a sure thing for the crossover remains to be seen. However, he’s right — it would be crazy not go get Garber involved. His appearance wouldn’t be too difficult to sell to audiences. Stein was introduced on The Flash, after all. If the crossover takes shape the way fans are speculating (either a dream state, or Music Meister’s tomfoolery), it could make way for other Arrowverse characters to show up also.

According to Berlanti, the musical episode will incorporate original music too; however, he isn’t yet ready to speak on who is writing or composing. Hopefully, more news will be released soon. Until then, tell us your thoughts and theories on how this will all shake out.

Legends of Tomorrow airs Thursday nights on The CW.