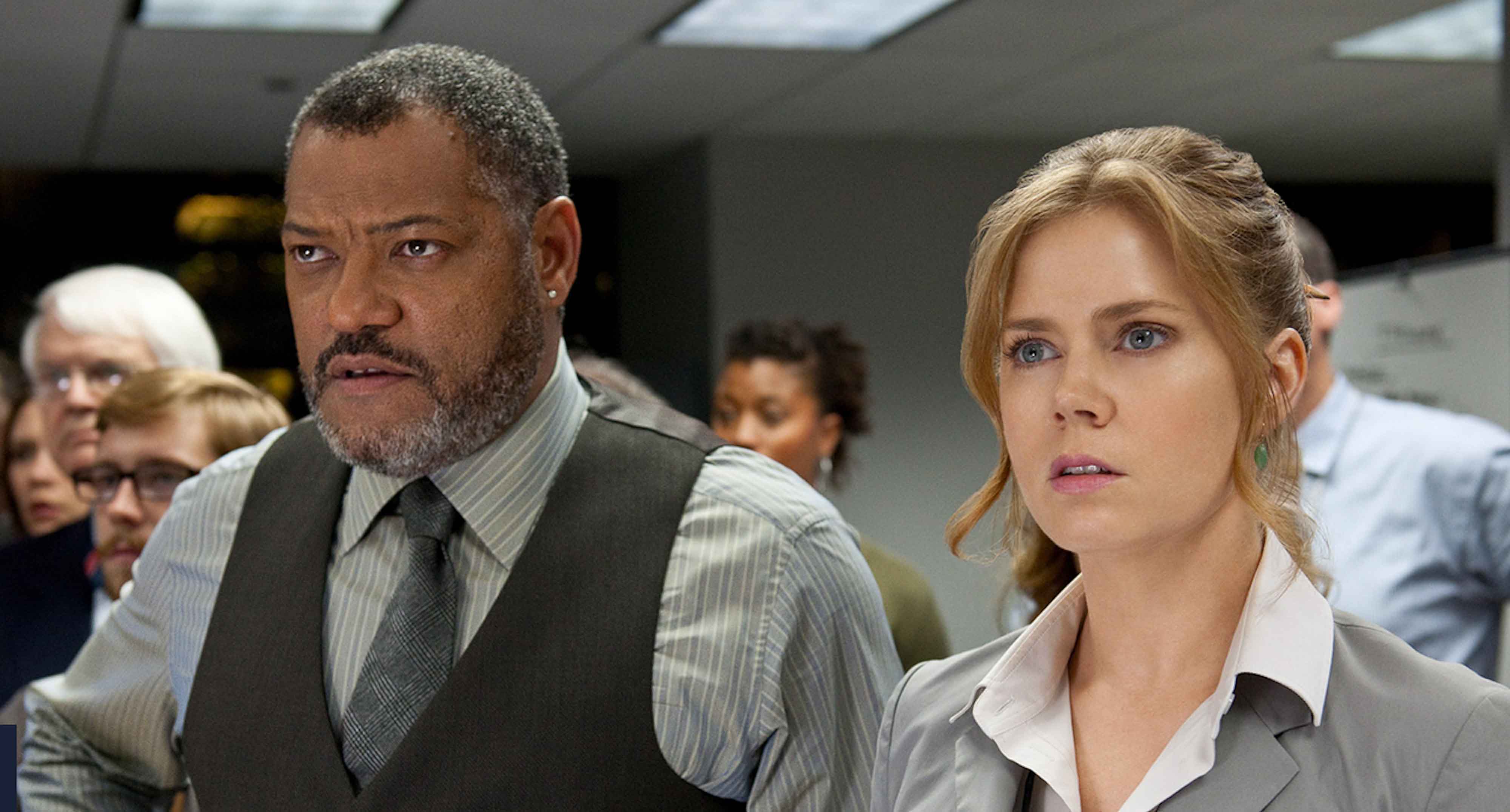 It is with much sadness that we report that Laurence Fishburne has confirmed in a joint interview with Keanu Reeves for John Wick: Chapter 2 that he won’t be reprising his beloved Perry White character for Warner Bros.‘ Justice League, due in Theaters November 17, 2017.

This may crush many of his fans, but it actually makes a lot sense. While Fishburne says it’s due to scheduling conflicts, he also pointed out that really, no one wants to see the newspaper guy. That “newspaper guy” was the Daily Planet’s Editor-In-Chief, who we heard barking at Lois Lane in Man of Steel and then Clark Kent in Batman v Superman: Dawn of Justice.

He also wasn’t hesitant to lend support to Zack Snyder despite criticism Snyder has received for Batman v Superman, and likened it to the pressure of expectations should they ever resurrect the Matrix movies.

“Look, I love what Zack Snyder does. Jesse Eisenberg, this little nebbishy guy, as Lex Luthor? For me, that’s a genius move. And the whole thing with Martha Kent and Martha Wayne? I don’t know, man, I must be sentimental but that’s some heartwarming [stuff] to me. So I don’t get it.”

While White’s absence does make sense, it does seem as though a Justice League movie without the irascible Editor-in-Chief just might be missing something. Hopefully we’ll be seeing more of Fishburne in future DC exploits.

Fans of Fishburne can still catch him in John Wick: Chapter 2, in theaters as of February 10, 2017, as the Bowery King, an Underworld crime boss whose interactions with Reeves’ John Wick are rather murky.