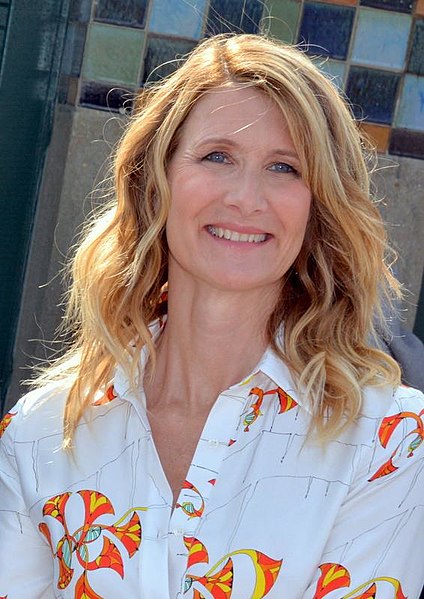 There is no denying how the most recent Jurassic World movies made a killing at the box-office. Jurassic World and Jurassic World: Fallen Kingdom both made over $1 billion during the span of its release. It didn’t hurt that the critics gave generally favorable reviews to both features. Naturally, the confirmation of the sixth film in the series came as no surprise.

Jurassic World 3 won’t be hitting the theaters until 2021. However, the cast and crew of the movie have already been teasing on what the upcoming feature has in store. According to them, fans should expect a few familiar faces to return to the franchise.

CinemaBlend recently sat down with Bryce Dallas Howard, the actress who plays Claire Dearing – Jurassic World’s operations manager, to discuss the future of Jurassic World. According to Howard, the studio plans to have the third film culminate the franchise. With that in mind, she hopes to see the return of the characters she grew up wanting to be:

“In terms of the third movie, the goal overall is to bring the entire saga together. It’ll be the sixth film at the end of the day. For me, what I’m most wanting, other than an undercut, is for there to be more characters from the earlier films.”

In an interview with MTV as reported by MovieWeb, Jurassic World director, Colin Trevorrow, explained that he himself would love to see Sam Neill and Laura Dern to return to the franchise. The director thinks that Laura Dern’s character, Ellie Sattler, deserves her own movie:

“We felt like [Jurassic World: Fallen Kingdom] was Malcolm’s return. This was his… let him have his moment. I feel that way about everyone, especially Laura [Dern], in that she never got to have her own movie. That identified as being something that’s important. I feel like this moment with Goldblum, because he had this very clear set of ethical questions that he was able to pose for everyone, we just wanted to put the spotlight on him.”

Thankfully, even before the announcement of the third movie, Dern has already expressed her desire to return to the franchise.

In an interview with Entertainment Weekly in 2017, Dern did confirm that if a third movie would be developed, she would like to be part of it:

“I feel so proud to have been in what has become this iconic blockbuster, and have a feminist female in the middle of it. She’s the real deal: Kickass, goes on her own to get the power back on, fight off dinosaurs. She’s not taking the boys’ BS. As I said to the people who are making the new series, ‘If you guys make a last one, you gotta let Ellie Sattler come back. She’s always the one who’s saving the day, man!”