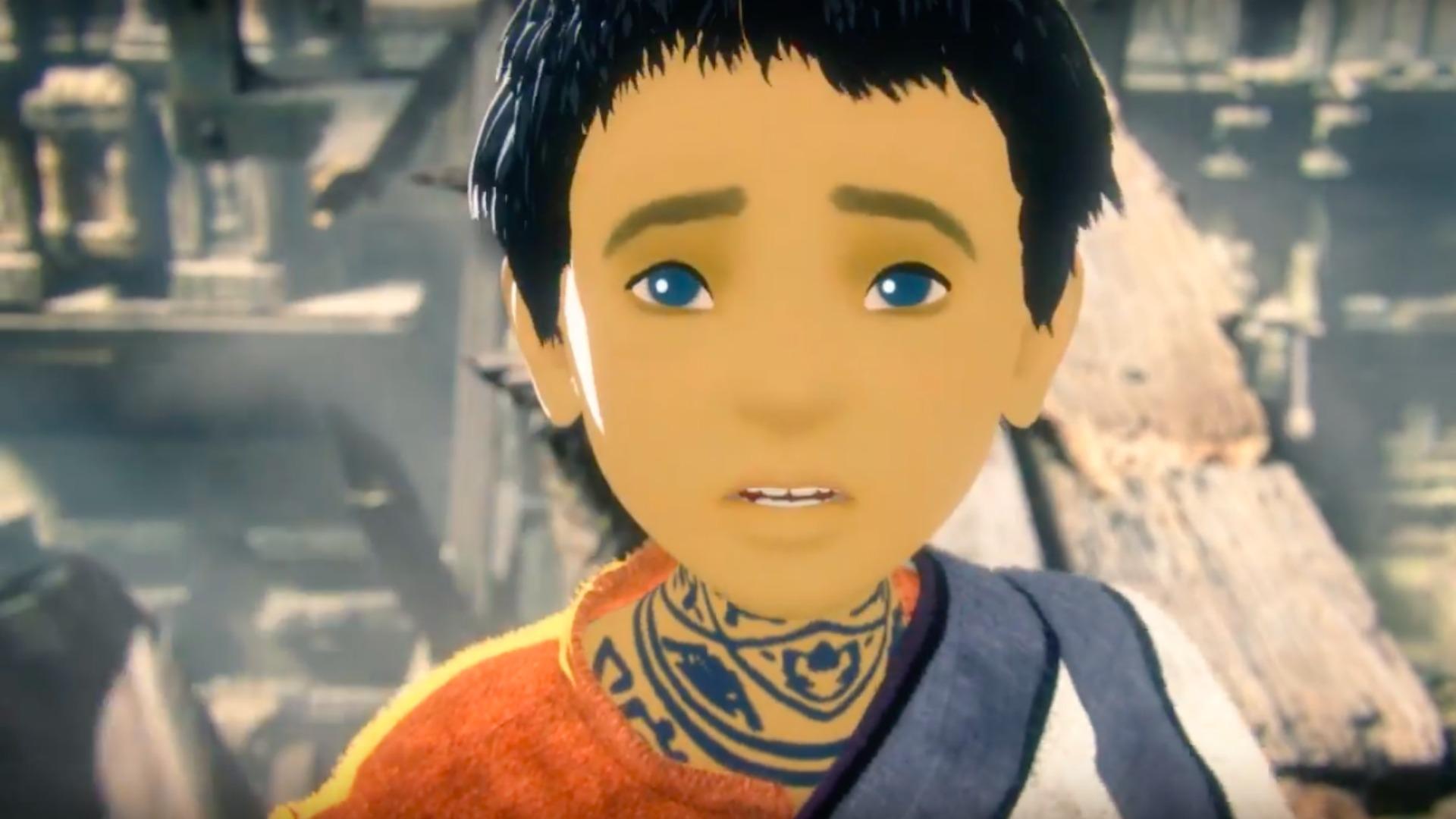 It is hard to believe The Last Guardian is actually releasing in a few weeks time. The spiritual successor to Ico and Shadow of the Colossus has been in development for nearly 10 years. It was announced at E3 in 2009 with an intended release date of 2011. To celebrate the eventual launch of TLG five years later, Sony has released a new CG trailer.

In the trailer, we see the relationship between a young boy and a cat-bird like creature named Trico, which will be the heart of the story. Escaping from enemies and traversing a mysterious world with the help of Trico is all conveyed in the beautiful trailer.

Check it out below:

Alongside this new trailer, Sony has also posted a Q&A with director Fumito Ueda over on the PlayStation Blog. In talking about how the idea of Trico came about, Ueda mentions how he’s not 100% happy with TLG:

“I’m going to be little hard on myself here… but to say I’ve done everything 100% is not completely true,” he said. “As a creator, there’s always a little more you feel you could have done. When I finished Ico and Shadow of the Colossus, I felt exactly the same way. Having said that, I think the staff from Sony and Gendesign has put everything, every ounce of energy we had, and poured it into the project.”

After such a long development process you would hope Ueda and his team would be entirely satisfied with TLG. The fact that he isn’t could be read as alarming, but when are creators ever completely happy with their work? Whether TLG lives up to its astronomical expectations remains to be seen, but the odds are certainly stacked against it. That said, if TLG is anything like Ueda’s previous games, it will be something special.