Last ‘Back To The Future: The Ride’ to close 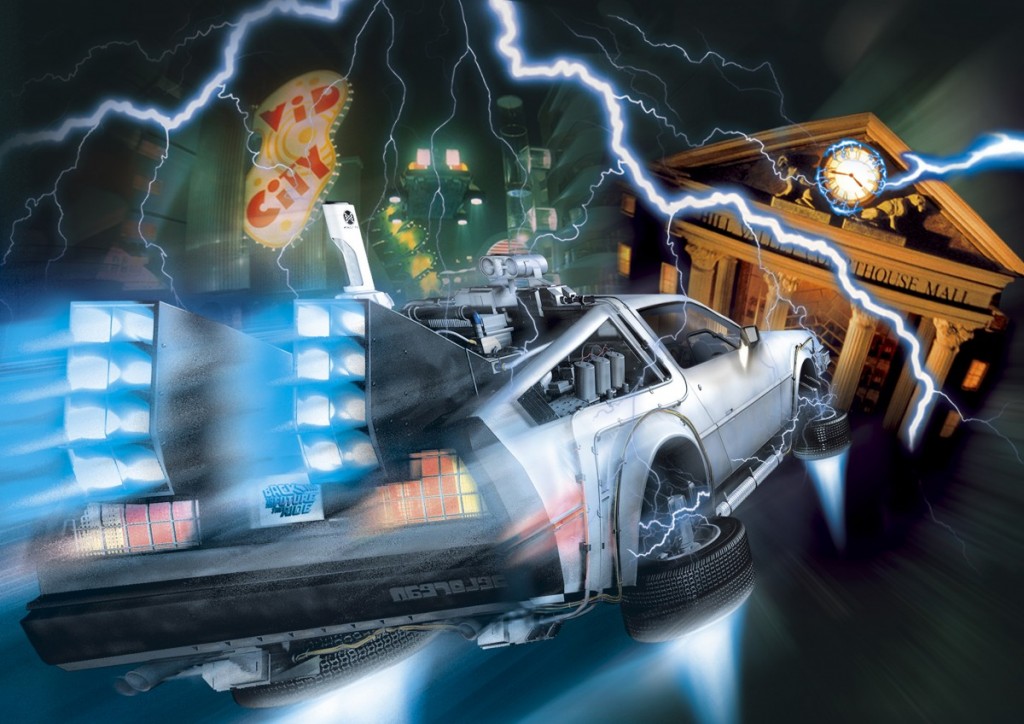 Doc Brown will no longer have to worry about Biff stealing the Delorean because Back to the Future: The Ride is officially dead. The last remaining ride, which was at Universal Studios Japan, is closing this year.

Cinema Today reported that the popular ride will shutter on May 31. The closure likely has more to do with the outdated technology behind the motion ride than popularity, because Japanese audiences still love the Back to the Future franchise. (Who doesn’t love BTTF?)

The Universal Studios parks in Orlando and Hollywood also had the BTTF ride, but they were both closed in 2007. Kokatu notes that the Japanese version opened in 2001.

The rides included Christopher Lloyd reprising his role as Doc Brown. Thankfully, we can watch video of the ride on the Blu-ray release of the BTTF films.