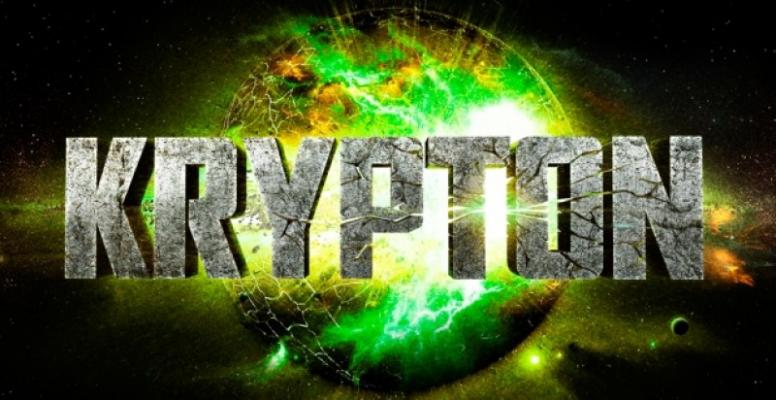 If you thought Krypton was to never be heard from again, you may be mistaken. The David S. Goyer-produced show is nearing greenlight status at Syfy, and things are looking up for the project as The Hollywood Reporter reports Damian Kindler (Sleepy Hollow, Stargate SG-1) has been tapped to executive produce and act as the series’ showrunner. Other additions include Peaky Blinders’ Colm McCarthy, who’s set to direct, and Ian Goldberg (Once Upon a Time) who penned the script and will also executive produce.

Krytpon is an origin story taking place 200 years before the boy who would be Superman crash lands on Earth. The series revolves around the fall of the House of El and follows Kal El’s grandfather “as he brings hope and equality to Krypton, turning a planet in disarray into one worthy of giving birth to the greatest Superhero ever known.”

As of now, the show has no cast announced, but fans can expect something special. When the project was announced, Goyer revealed the premise was birthed from ideas left over after penning Man of Steel. “I was so insistent on setting that opening on Krypton and really seeing it, was pulling back the curtain. There were a lot of ideas that I wanted to use in the film that didn’t ultimately make it into the film.” Goyer noted that should he get to make the show, he planned to delve further into the culture and characters of Krypton and focus less on the spectacle, though “big moments” are bound to happen.

The tone and look of the show is unknown as well. Maybe it will take visual cues from the DCEU, or adopt an aesthetic akin to its small screen brethren in the Arrowverse. There are plenty of questions, most of which won’t be answered anytime soon, but tell us your thoughts on this Krypton origin story in the comments below.