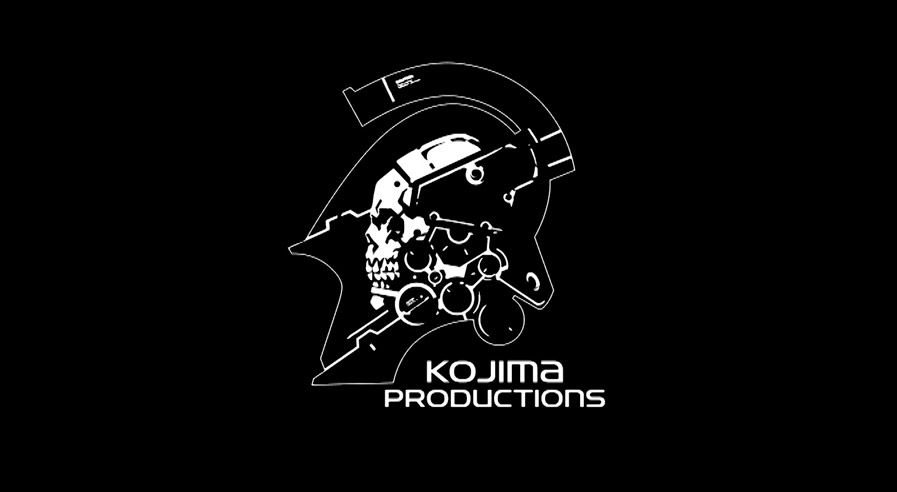 Hideo Kojima, creator of Metal Gear Solid and legendary game developer, has revealed the official look of the Kojima Productions logo… when it’s unfolded? Kojima-san revealed the logo (pictured above) back in December when he announced he was founding a new studio and partnering with Sony on his first post-Konami game.

In true Kojima fashion, the name/character is confusing and his cryptic explanation will lead to an abundance of head-scratching. Therefore, you can try to decipher his brilliance below, as the reveal came via the developer’s Twitter account.

2/3 We’ll deliver THE NEW PLAY in THE NEW FUTURE with the cutting-edge equipment, technology, & the frontier spirit. pic.twitter.com/jZbTtpbVw9 — HIDEO_KOJIMA (@HIDEO_KOJIMA_EN) May 17, 2016

That make any sense to anyone, at all? No? Good, same here. So let’s unpack this mystery, shall we? His name is Ludens, he’s wearing an EXO suit of some sort, and holding a flag whose insignia appears to be the Kojima Productions’ logo. It was previously revealed the black and white logo actually held a fully-bodied person inside of it and it’s now easy to see how, since Ludens is wearing an “extra-vehicular activity” suit. So, are we guessing humanoid Transformers, here?

Kojima-san’s second tweet offers a tease of what to expect from him and the studio going forward. He previously stated Uncharted and The Division fans would be happy with his new project, so a third-person shooter can certainly be anticipated. Now that this Ludens character and its EVA suit has been thrown into the mix, it may be safe to assume Kojima and Co. will take another dive into the world of science fiction and intrigue.

For now, he’s keeping us on our toes. After the unfortunate failure of his and Guillermo del Toro’s P.T., fans are aching for anything and everything he’s willing to offer. This looks like all we’re going to get for quite a while, but tell us your thoughts and theories in the comments below.