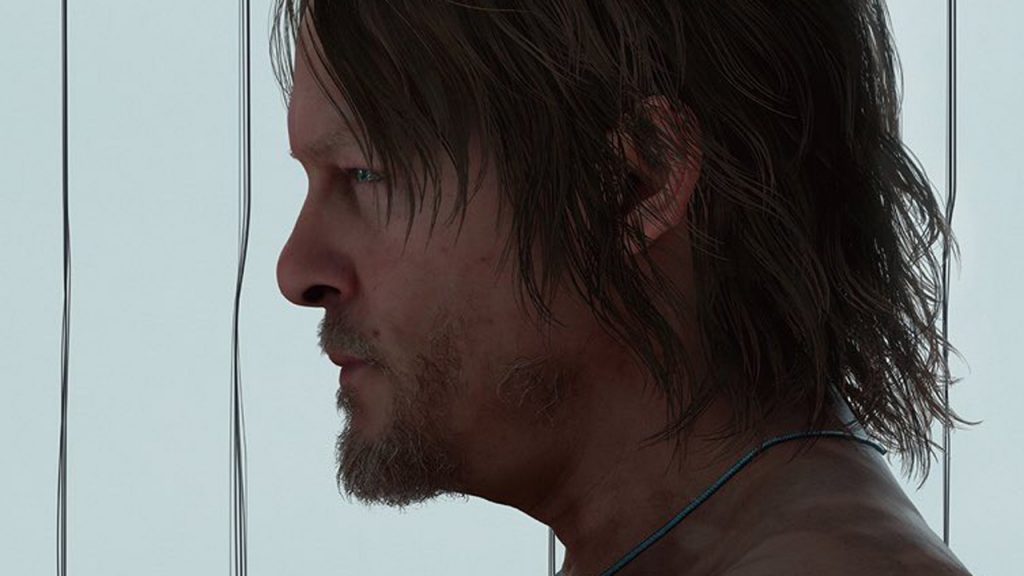 Hideo Kojima had an excellent E3 2016 experience, and talks about it at length on his personal Youtube channel. He begins the discussion by opening up about the Death Stranding teaser.

Though the two remained in touch after P.T., it wasn’t until an event in Las Vegas this past February that Kojima-san and Norman Reedus met up to talk the new project. Test shooting began in March at Sony’s performance capture studios in California. It was a fascinating experience that marked the Metal Gear creator’s first time working with performance capture. Overall, production on the teaser lasted roughly two months.

The song used, I’ll Keep Coming by Low Roar, was discovered by accident at a music store in Iceland while Kojima-san was traveling two years ago. He says that as soon as he heard it, he knew he wanted to do something with the track. The lyrics matched his vision for the Death Stranding teaser. While he had permission to use Low Roar’s music, the band was unaware of which song and what project their work would feature in. They were left in the dark until the rest of the world saw it at PlayStation’s press conference. 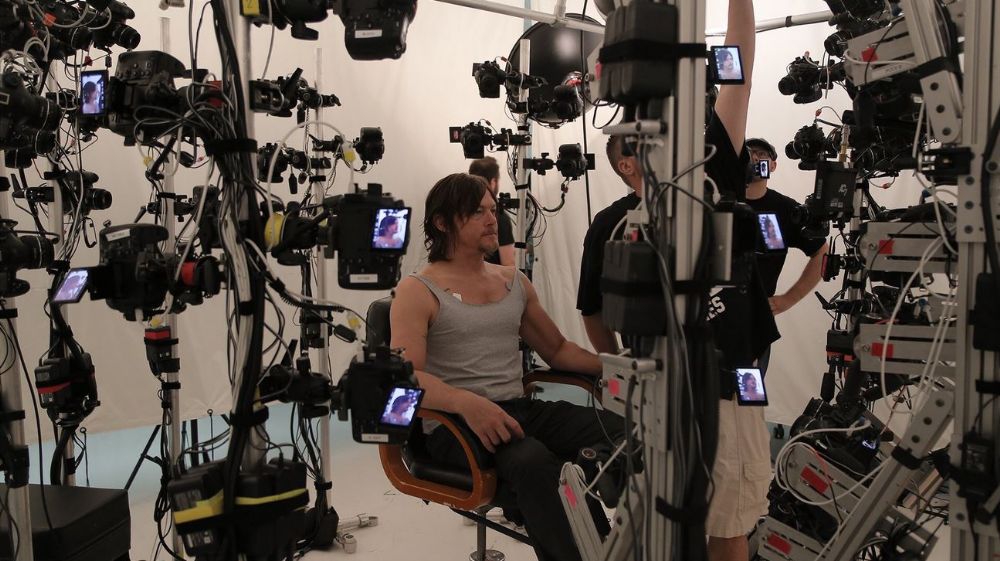 To avoid leaks, only five people at Sony knew about the teaser. Plenty of titles were leaked prior to the show, leaving the team nervous thinking their surprise may eventually get ruined. Because of it, Kojima-san kept his attendance a secret, not tweeting about his arrival in LA as he typically would. While there, he kept a low profile even declining fan requests for photos, afraid someone would make the connection. However, it almost slipped when his appearance at a Neon Demon screening was outed by a host.

He also discusses the show itself. Kojima personally requested the use of Mad Max’s Brother’s in Arms, as he walked out on stage. During rehearsals, the music was played on a CD. But the conference was conducted by Bear McCreary’s live orchestra. The Billie Jean-esque floor lights were meant to match the tune of the music, but with the orchestra things were different. Therefore, audiences were treated with what the man himself has dubbed, “Hideo Kojima: The Man Faster Than the Light.” It was still an awesome return to the stage for the legendary game designer.

The video also shows highlights of fans reacting to the Kojima-san’s stage presence and the Death Stranding premiere. It’s a lengthy video that’s well worth watching, and even shows behind-the-scenes footage from Reedus’ performance capture and the E3 backstage. You can watch it in its entirety below.