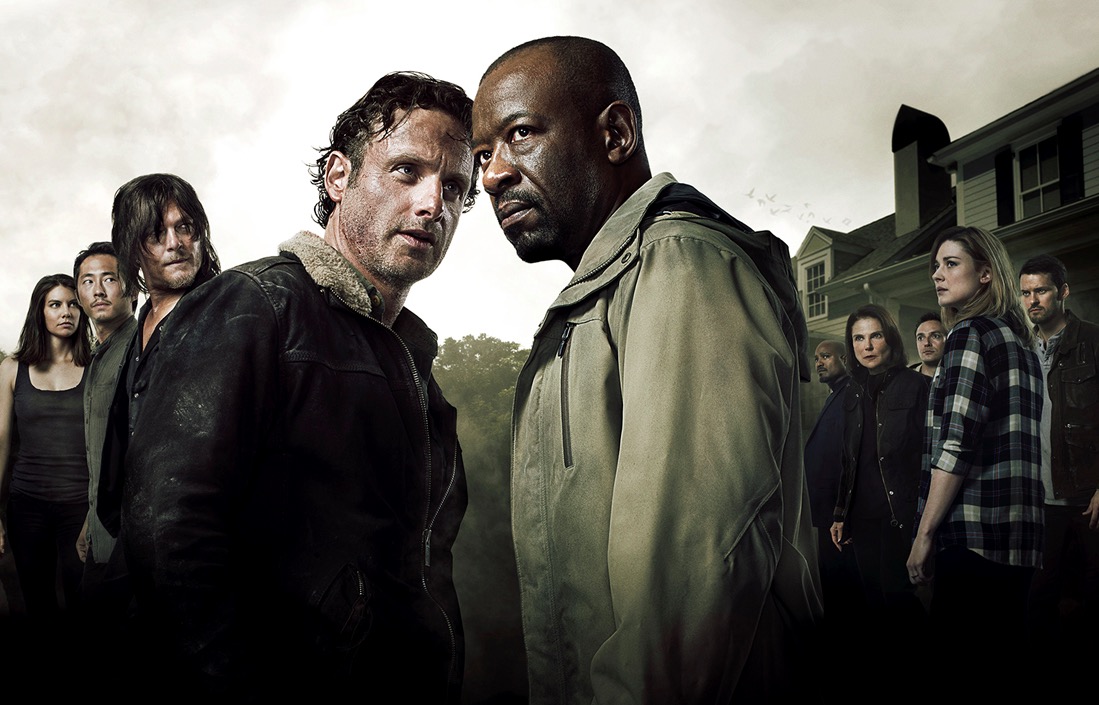 Fans are still upset and remain vocal about their disappointment in the controversial conclusion to The Walking Dead’s Season 6 finale. Even director Greg Nicotero’s parents were angry at the season’s ending, and the show’s showrunners were quick to justify their decision. Now the series’ creator, Robert Kirkman, is speaking out, as well. In an open letter featured in the latest issue of the comic, The Walking Dead #154, he not only defends the ending, but also offers a tease by promising the divisive final scene will lead to an “awesome” payoff. You can read his letter below, courtesy of Comic Book Resources. 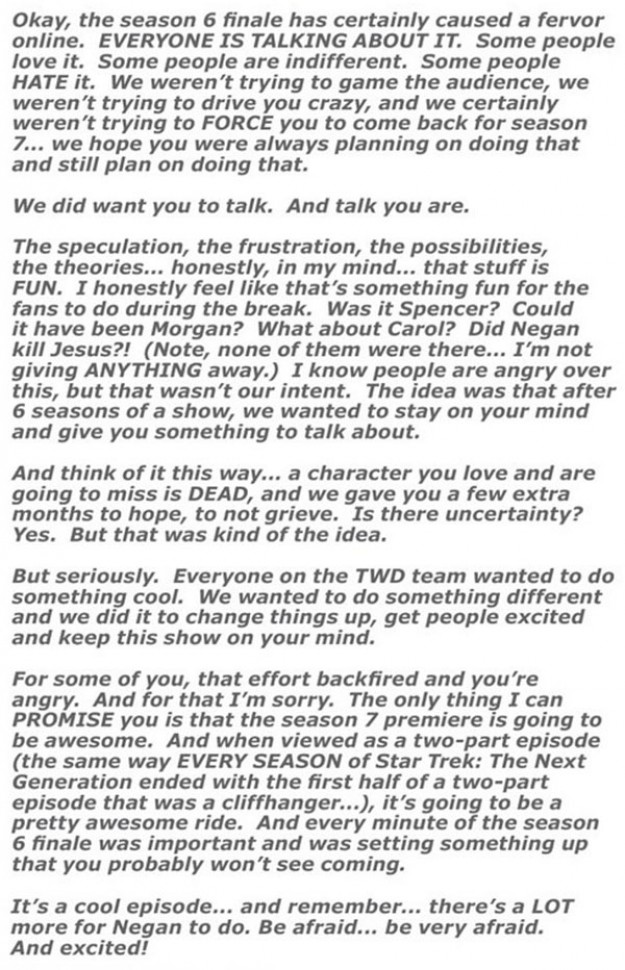 The ending was definitely something different for The Walking Dead. Interestingly, it seemed like a sort of response to the show’s naysayers who argue it isn’t worth watching because there’s never any risk. Since there are seemingly never any stakes, the core characters — Rick, Carl, Carol, Daryl, Michonne, Glenn, and Maggie — are safe bets to survive, no matter the circumstances. Season 6’s overwhelming cliffhanger negated those conceptions, in a way. The manner in which it was handled displeased many, but it worked. 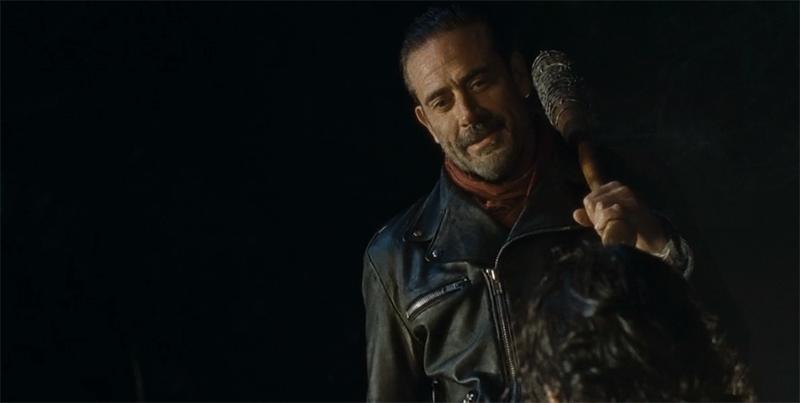 Despite theories regarding who was on the receiving end of Negan’s wrath, no one knows who was killed. Negan’s flair for the dramatic and his unpredictability could mean Lucille delivered the death blow to anyone of the series’ favorites. Here’s to hoping Kirkman is right in saying the payoff will be worth it. Season 7 airs on AMC this fall in October.