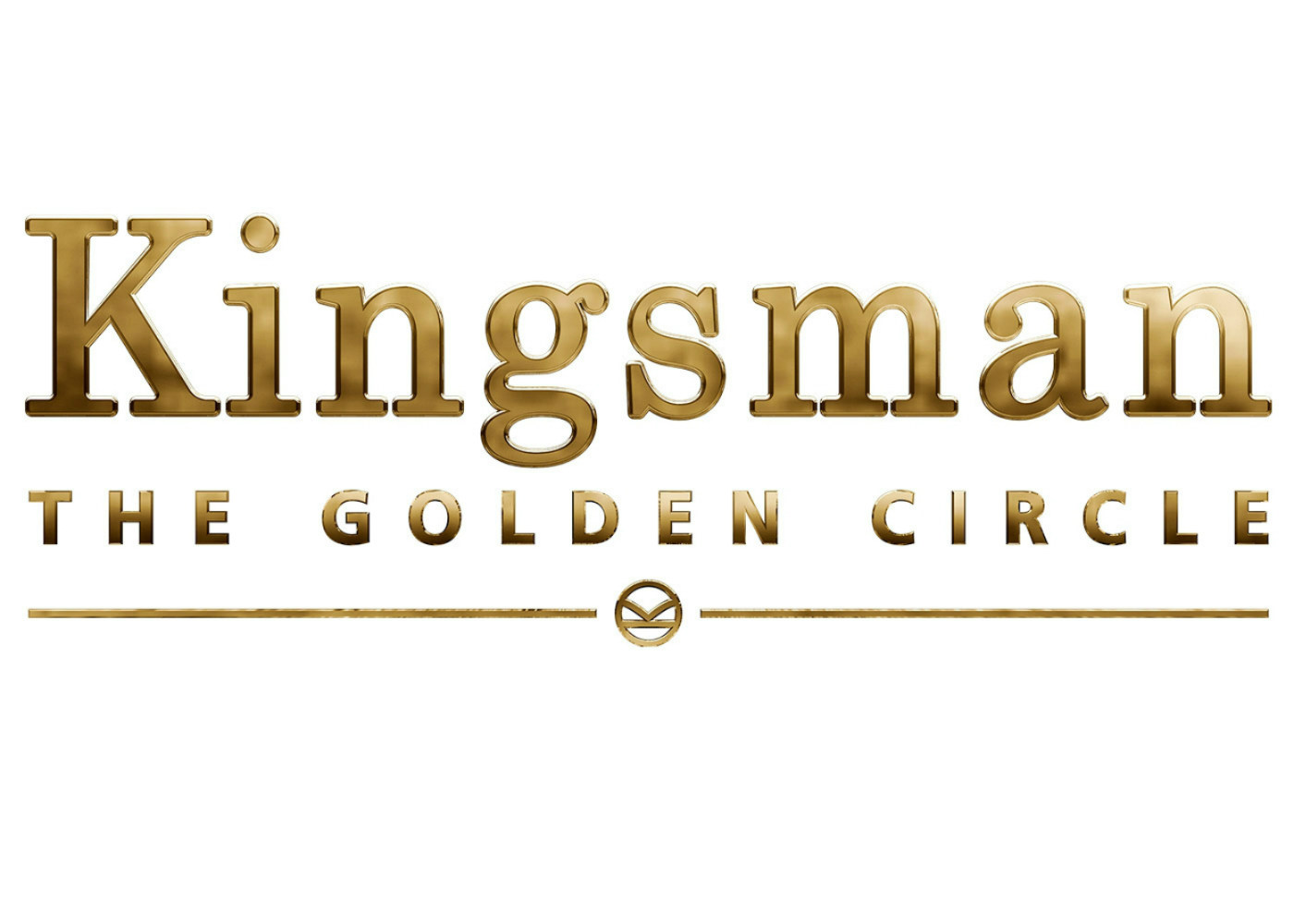 Looks like Kingsman: Golden Circle is one of the kick-off celebrity panels to the San Diego Comic-Con. The much anticipated Comic-Con generally brings in a host of our favorite stars and this year is no exception.

The Kingsman is an independent, international intelligence agency operating at the highest level of discretion. Their ultimate goal is to keep the world safe. We were first introduced to them in 2014, when Harry Hart first recruited Gary “Eggsy” Unwin.

In Kingsman: The Golden Circle, our heroes face a new challenge. When their headquarters are destroyed and the world is held hostage, their journey leads them to the discovery of an allied spy organization in the US called Statesman, dating back to the day they were both founded. In a new adventure that tests their agents’ strength and wits to the limit, these two elite secret organizations band together to defeat a ruthless common enemy, in order to save the world, something that’s becoming a bit of a habit for Eggsy.

Kingsman: The Golden Circle was written by Jane Goldman and Matthew Vaughn, and directed by Matthew Vaughn. The film stars Colin Firth, Taron Egerton, Mark Strong, Julianne Moore, Halle Berry, Pedro Pascal, with Channing Tatum, and Jeff Bridges. It opens in the UK on the 20th of September, 2017 and in the US on September 22, 2017.