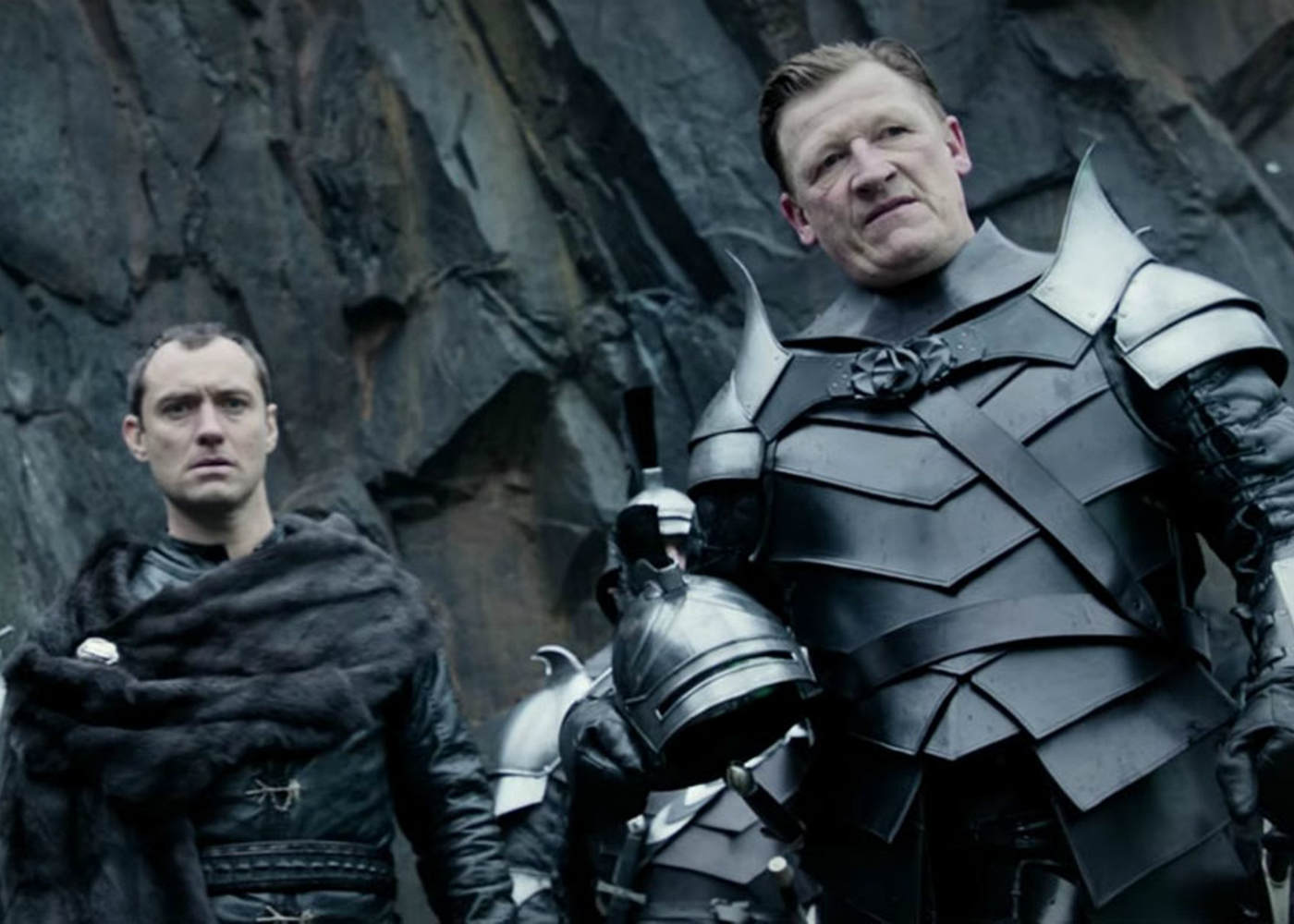 It would be hard enough for a film to be up against a Marvel giant, but even harder when that film isn’t a hit. King Arthur, Legend of The Sword has been met with scathing reviews, and is now set to lose up to $150 million at the box office. The film, directed by Guy Ritchie, stars Charlie Hunnam and Jude Law, and there’s even a cameo from David Beckham. On paper, that looks like it would be Ritchie’s way to put his stamp on a tale about the classic Arthurian legend story. Paying audiences, and critics, are saying otherwise.

King Arthur, Legend of The Sword had a budget of $175 million. However, in its opening weekend, domestically, it barely managed to hit even the $15 million mark. The film even rescheduled its release date so as not to be up against Marvel’s Guardians of The Galaxy Vol 2. The tactic clearly didn’t work, as Guardians is currently at $250 million in takings domestically, with a worldwide of $630 million.

The industry projections for King Arthur, a film that was meant to be the start of a new movie franchise, had its target set at just below the $25 million mark. The film had originally been given a “B+” from CinemaScore, an industry leader in measuring movie appeal among cinema audiences and this is thought to have raised the box office expectation. Given its lack of domestic success, it was then hoped the international release would give takings a boost, but it was much the same story.

When released across the 51 different international markets, including the usually strong Chinese box-office, King Arthur, in the end managed only a total gross figure of $44.9m (£34.7m). These figures also don’t take into account the film’s significant marketing and publicity expenses. Sadly for all involved, King Arthur is set to prove a costly failure for its backers, and the $150 million loss would make it one of the biggest box-office flops in recent Hollywood history.

King Arthur; Legend of The Sword is currently screening in the USA and opens in the UK Friday, May 19th.