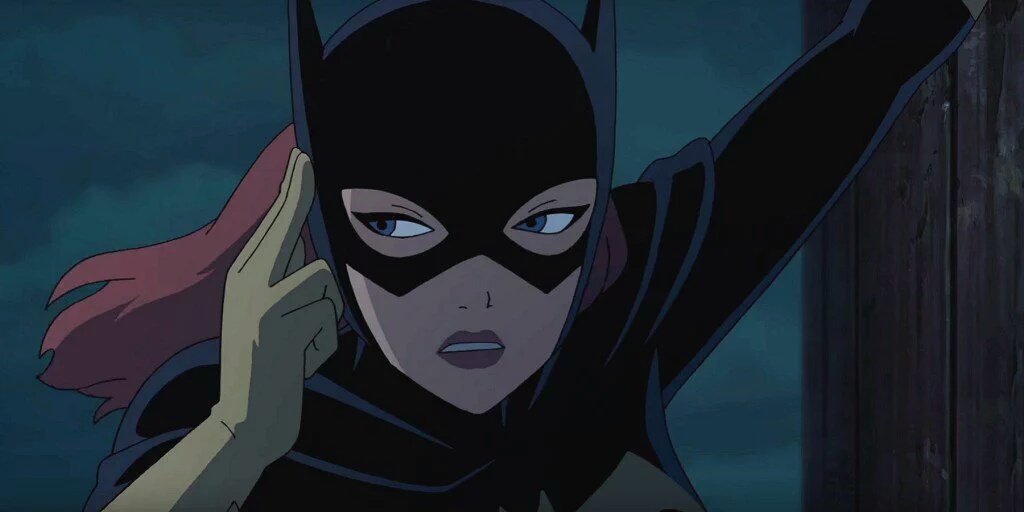 We knew the animated film adaption of The Killing Joke would stray a bit from the source material. However, no one could have anticipated a Batman and Batgirl romance. What does Dick Grayson have to say about this? Does the Commissioner know? Surely, we don’t have a Batman Beyond 2.0 situation on our hands…

The clip, which you can see below, comes courtesy of Twitter user AcroNite7 (via CBR). What’s shown is shocking, very shocking — no wonder this film is rated-R. But who knows? This hot and steamy encounter may not be what it looks like. Or maybe it is and the two love-bats are committed to one another. Batman needs love, too. Who better to get it from than his esteemed vigilante colleague? They spend most nights together anyway.

idk how to feel about this pic.twitter.com/gsBGHsYet5

Batman and Batgirl are two mature adults, and this is a mature film based on a mature graphic novel. Anything goes. Honestly, this scene may be tough to watch for some and understandably so. But here’s to hoping Batfans handle this with grace. Here’s to hoping this relationship, whichever form it takes, is also handled well. Fans have waited decades for this project to come to fruition. News of Barbara Gordon getting an added bit of much deserved spotlight was met with applause and anticipation. With that in mind, this new revelation can only mean audiences are in for a grand treat.

What are you thoughts? Are you upset, or will you wait to see the film before passing judgement?

Batman: The Killing Joke will launch digitally on July 26. Its Blu-ray/DVD release will hits stores a week later on August 2.