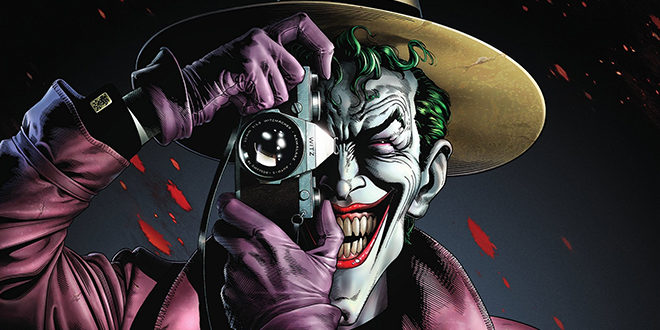 Special features for the film based on Alan Moore’s The Killing Joke were previously revealed, but now there’s been confirmation as to what those features are exactly. Additionally, the film’s digital release dates and a deluxe edition have been announced. If waiting until it hits store shelves seems too long, check below for when you can gain access to the madness a few days earlier.

On July 23 Batman: The Killing Joke will becmoe available for all Video on Demand services. July 26 will see the movie launch digitally from retailers such as Amazon, PlayStation, Vudu, Xbox, Flixster, and many others. 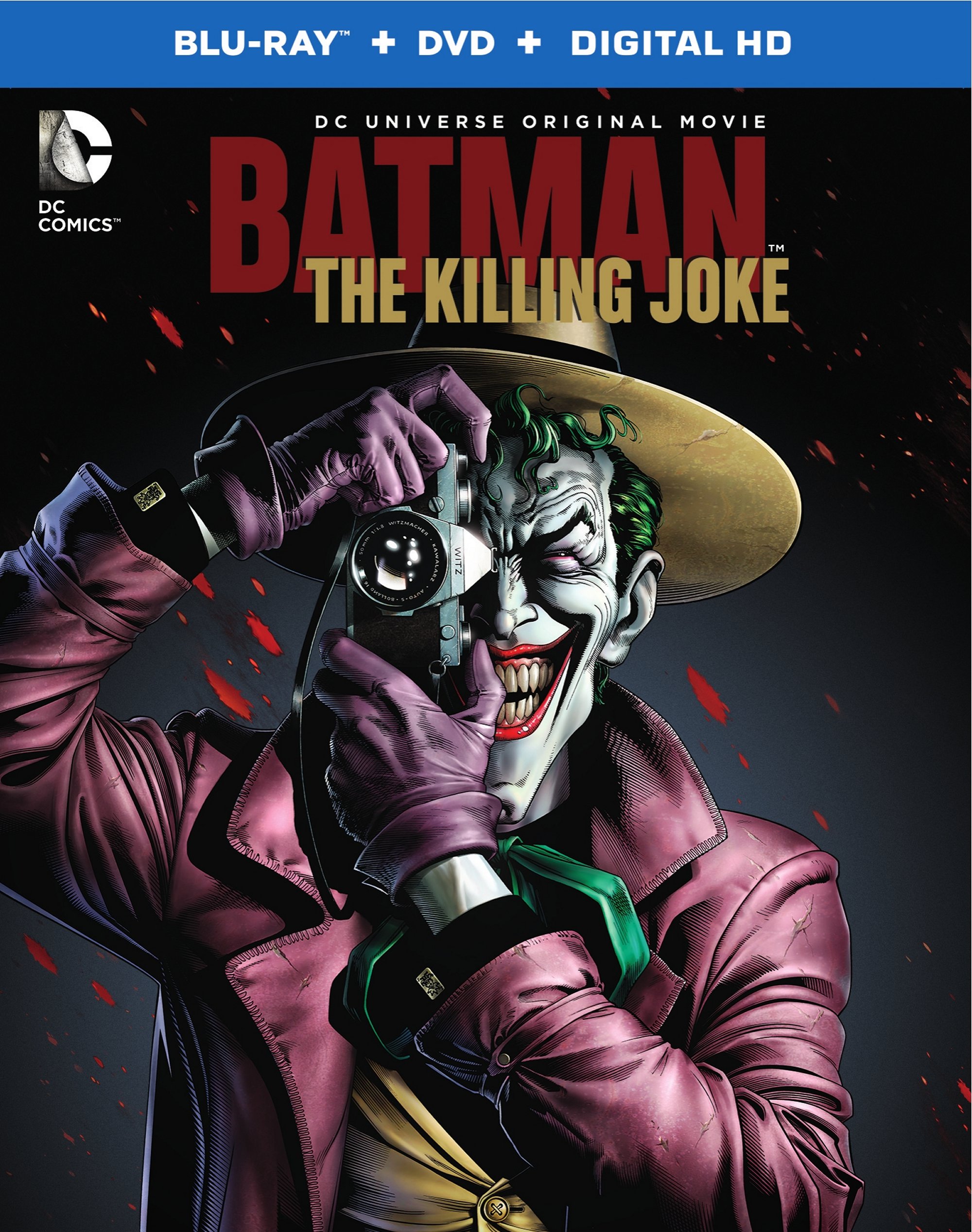 The Blu-ray Deluxe Edition will include all of the above, but comes with an exclusive Joker figurine in a numbered, limited edition gift set. You can purchase the Deluxe Edition for $29.96, the regular Blu-ray combo pack for $24.98, and the DVD for $19.98, when they all hit stores on August 2.