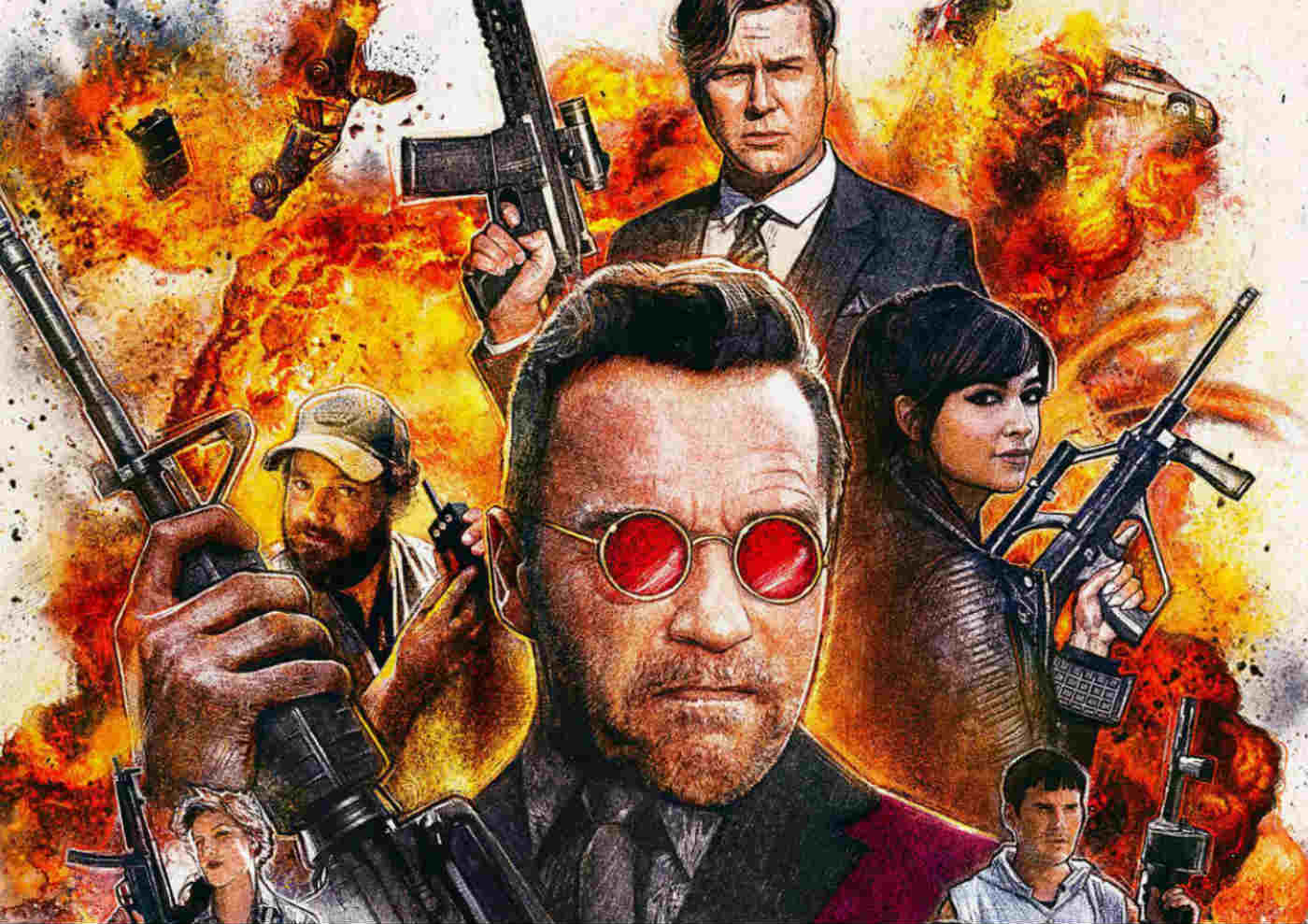 Arnold Schwarzenegger’s comeback from Governator duties hasn’t exactly been a roaring success. There was the nostalgic fun of the Expendables cameos, eighties throwback gem The Last Stand, and interesting attempts to handle more serious material as a grieving father in both zombie flick, Maggie, and airline disaster drama, Aftermath. However, we’ve also had David Ayer’s abysmal Sabotage, the franchise stalling Terminator: Genisys, and Escape Plan. It’s perhaps a little surprising that Schwarzenegger would opt for a comedy to try and get some career traction, especially when you consider two of his all-time-stinkers are genre efforts, Jingle All the Way and Junior, but that’s what he’s done with Killing Gunther.

Directed by Saturday Night Live’s Tarun Killam, this is a mockumentary about Schwarzenegger’s titular assassin; the legendary Gunther. The film focuses on a rogue’s gallery of wannabe killers who’re out to get the prize scalp of the world’s greatest assassin. Featuring Cobie Smulders (Jack Reacher), Bobby Moynihan (Sisters), Hannah Simone (TV’s New Girl), Allison Tollman (Fargo), Aarin Yoo (21), and writer/director Killman (How I Met Your Mother).

A poster has also been released to coincide with the trailer, which it’s fair to say, looks a decent amount of fun. Schwarzenegger appears to be enjoying himself, even if the Terminator/Predator jokes generate groans rather than laughs, and the novel approach to the film feels quite refreshing for the tired action genre. 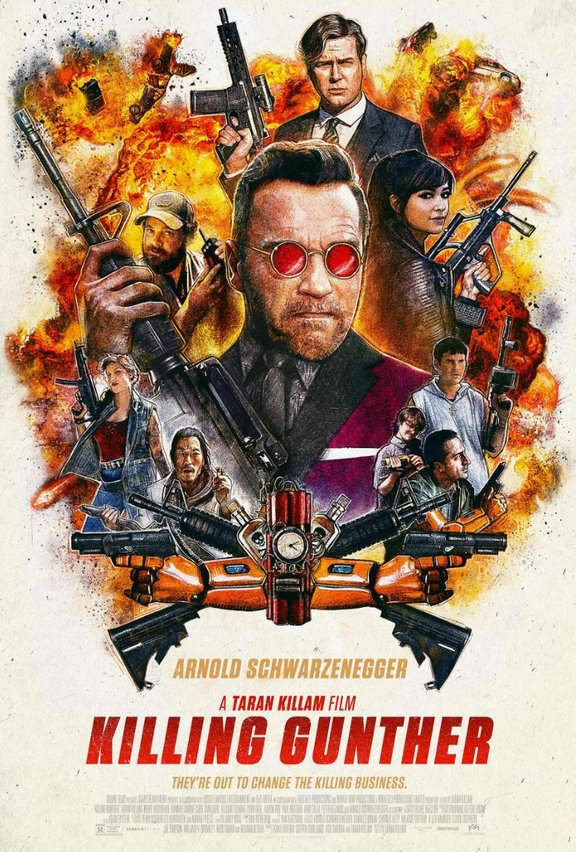 Schwarzenegger might be stretching his funny bone before work begins on the Twins sequel, Triplets, in which he is rumoured to be reprising his role as Julius Benedict, alongside the returning Danny DeVito, and a new sibling in the shape of Eddie Murphy.

Killing Gunther is released in cinemas and on-demand in the US this October. At the time of writing there are no UK release details.