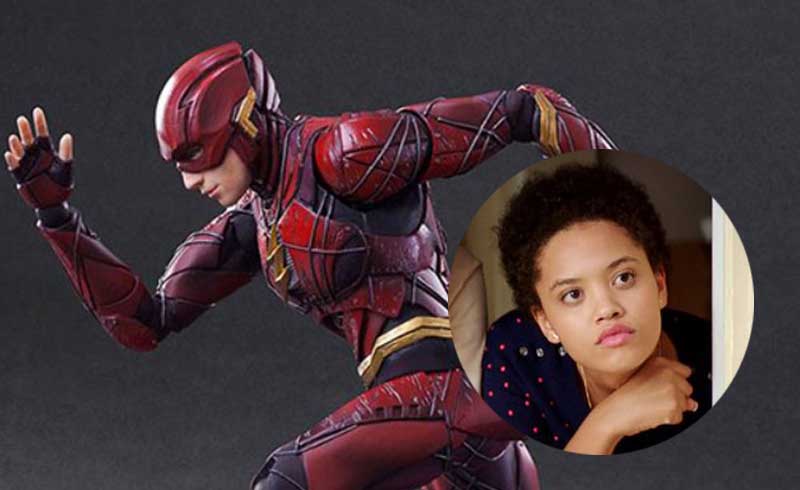 The Flash movie was originally aiming for a release early this year, but shake-ups with directors have lead to the film being delayed. Kiersey Clemons is set to star in the film as Iris West, and she somewhat confirms that the movie has been put on hold.

When asked by Variety if The Flash was halted at the moment, Clemons answered:

“Yes… What I will say is that they get to approve every job that I do and, so far, I’m not doing Flash for the rest of the year, we know that. I’m doing other things. But let’s hope for 2019.”

Originally The Flash had director Seth Grahame-Smith attached to direct, but creative differences opted for him to leave the project. Rick Famuwiya the came onboard, but left due to the same reason. Now the movie has Spider-Man: Homcoming writers Jonathan Goldstein and John Francis Daley at the helm, and it looks like the duo have finally gotten the movie back in pre-production mode.

As for the overall status of the film, Clemons had this to say:

“No idea, we don’t know yet… I mean, we have a little bit of an idea kind of who our director is, but I can’t say that. But I talk with Ezra [Miller] frequently and we’ll see. We can’t say anything until you guys know.”

Despite the disappointment that was Justice League, Ezra Miller’s Flash still managed to delight, and a lot of people can’t wait to see more of him onscreen. Hopefully Daley and Goldstein finally have a solid story going, and we can expect the movie by 2020.