Skip to content
Home » Kevin Feige: X-Men Coming to the MCU is an “Impossibility” 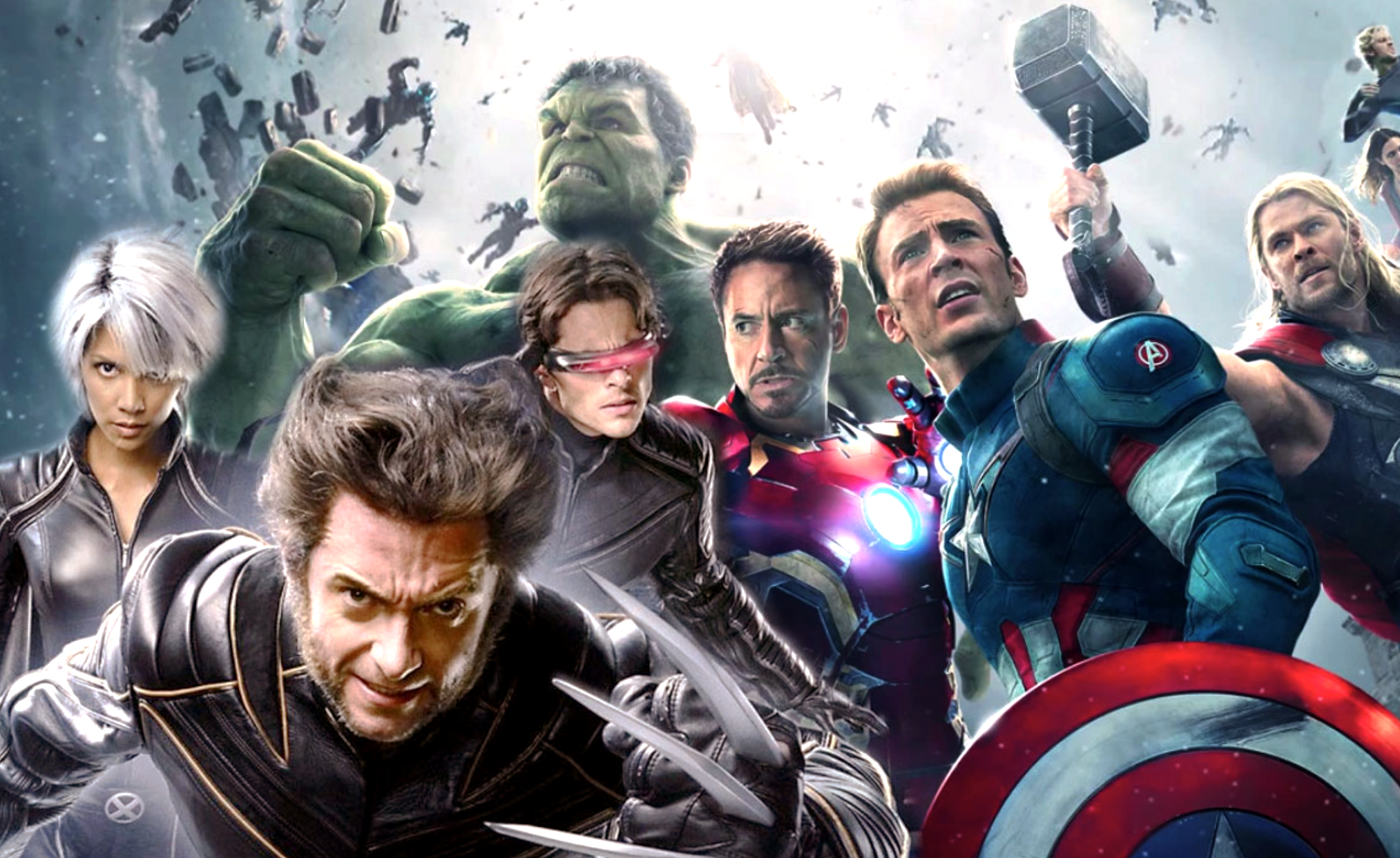 It’s safe to say most comic book fans are pretty happy with the Marvel Cinematic Universe. With fourteen movies and five TV shows and counting, it is in rude health and stars a cornucopia of costumed crime fighters. Of course, the one blight on the shared universe is that all the pieces aren’t on the board. Due to Marvel selling the movie rights to some of their properties years ago, the likes of the X-Men and Fantastic Four are off-limits. Instead, 20th Century Fox have their own movies starring the characters, set in distinct continuities.

Still, after Spider-Man was returned to Marvel in to an unprecedented deal with Sony, fans were hoping that something similar could be on the horizon between Marvel and Fox. Unfortunately, Marvel chief Kevin Feige has now shot down all our hopes, seemingly for good.

Speaking to Variety, Feige was asked if he foresees a time where Mutants and Marvel‘s First Family are returned to the fold. Here is his very to-the-point reply:

“It’s an impossibility at this juncture. We certainly have enough films to keep us busy for a number of lifetimes.”

He hasn’t exactly left a lot of wriggle room, has he? At least Feige’s use of the term “at this juncture” does hint at a possible building of bridges further down the line. Like he says, however, even if the X-Men never come to the MCU there are plenty more superhero fish in the sea for the studio to play with.

Feige’s interview with Variety is a must-read for Marvel fans as the producer talks about an array of juicy topics, such as his thoughts on recasting the likes of Iron Man and Captain America (he’s not totally against the idea) and how Captain Marvel will be the most powerful MCU hero we’ve yet seen.