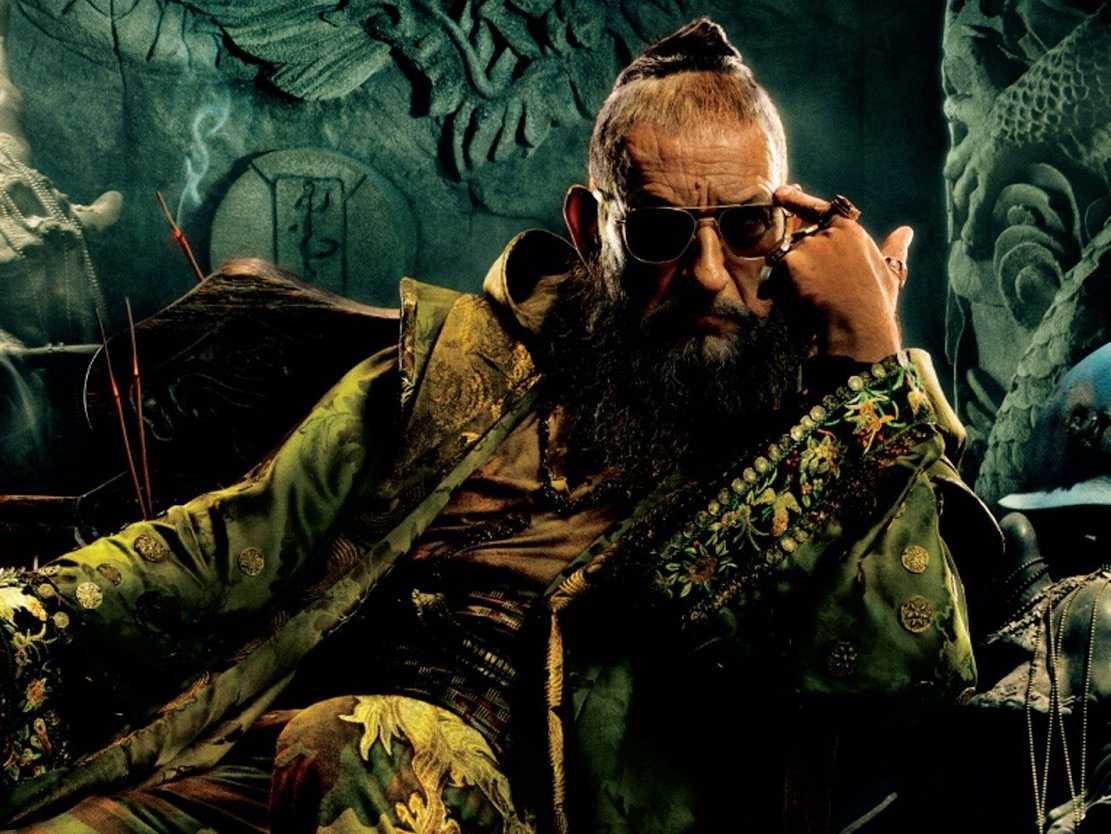 Probably one of the biggest let-downs of the MCU was the character direction they decided to go with the Mandarin in Iron Man 3. It was teased in a short All Hail the King that a real Mandarin actually existed in the MCU, but has since been forgotten. The good news is, Kevin Feige himself has confirmed that there are currently plans to bring back the character again.

He confirmed this during an AMA online. Here’s the exchange:

IMO the biggest news from Feige’s AMA from marvelstudios

The guess is that the MCU will bring back the Ten Rings/Mandarin for the Shang-Chi movie. While Shang-Chi is an admittedly obscure character, the Mandarin is best known as the nemesis of Iron Man, so that could be the major draw for the film.

With the Mandarin/Iron Man clash supposed to represent magic vs. technology, you’d think they’d make the Mandarin someone connected to the world of Doctor Strange, but I thought it was pretty cool that Marvel decided to rebrand the Ten Rings as a terrorist group to make them more contemporary.

There’s also a rumor going around that a Suicide Squad-type movie is being discussed in the form of a Thunderbolts film. It’s said that the movie will be bringing back old characters like the Abomination and Justin Hammer. What are the odds we could see the return of the Mandarin? Heck, I would be happy just to see Ben Kingsley’s Trevor make a cameo in the MCU.

No release date has been set for Shang-Chi.