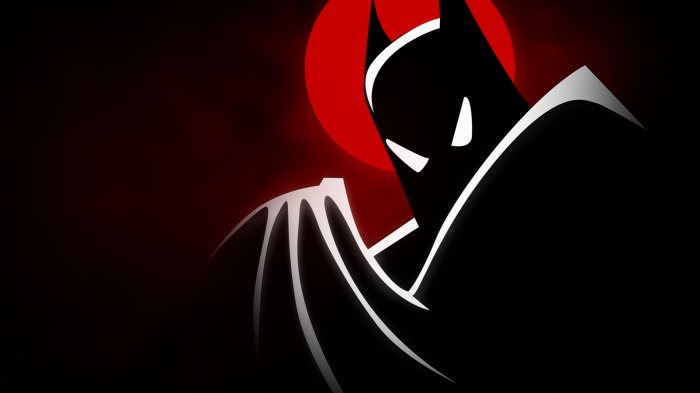 It’s seems that nearly everyone wants a shot in a superhero film. While fans are fantasizing about which character would suit Matt Damon best, some actors just want a cameo. Harley Quinn voice actress, and Bat-family vet, Tara Strong recently spoke on wanting to have a cameo opposite Margot Robbie’s Harley. Now the voice of the Batman has said he’d like to make an appearance in a DC film, as well.

When asked by CBR if he’d ever want to have a DCEU cameo, he responded, “wouldn’t that be cool? I’m amazed no one’s thought of that! [That would be] so cool.” It would be pretty darn incredible, and a touching easter egg for fans.

In which film should he appear and in what way is now the question. Let the fan hopes and dreams theories commence! Ben Affleck’s solo Batman film is the most obvious answer. However, having Kevin Conroy pop up in Justice League next year would also be an amazing sight to see. Perhaps he could be a character Bruce or Diana speaks to in an effort to get more information about whichever metahuman they’re looking for.

Or maybe it could be something ridiculously silly, akin to what Stan Lee does for his Marvel film appearances. However, whether something of that nature would fit in the DCEU remains to be seen. Again, if it were to happen, it would likely be in the Batman solo. Seeing Kevin Conroy and Ben Affleck on screen together would be quite the treat.