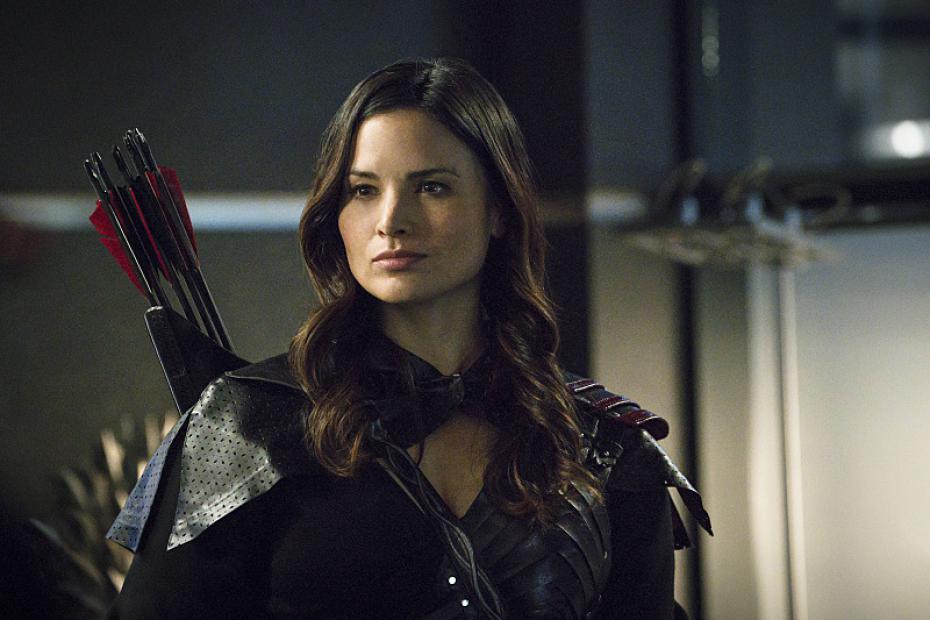 Since Lexa Doig was cast as Talia al Ghul in Arrow Season 5, fans of the show have been patiently awaiting her and Nyssa’s reunion. Nyssa herself, Katrina Law, has previously spoken about wanting them to appear together, but cast doubt on the possibility. It’s understandable, Law’s been busy with CBS‘ Training Day series. However, it seems she’s made time in her schedule for Arrow.

According to Entertainment Weekly, Law is reprising her Nyssa al Ghul role, where she’ll guest star in multiple upcoming episodes. Her various appearances will then culminate in a showdown between Nyssa and her half-sister Talia, which is set to take place in Season 5’s final episode.

For now, nothing else is known about what should be expected from the two reuniting. The last we saw of Nyssa was in Season 4, after she disbanded the League of Assassins. We anticipate, because Talia is upset with Oliver over Ra’s’ death, that such news of her sister’s decision did not reach her well. Might this be the catalyst that leads to the two siblings duking it out?

Furthermore, we’re left to wonder what provokes Nyssa’s involvement. We know Oliver will seek the help of Slade Wilson/Deathstroke to bring down Prometheus in the finale. Could he be going to Nyssa for assistance, as well, especially since he’s just learned of Ra’s being Talia’s father? He may not be aware of the apparent hostility between the two sisters, thinking Nyssa could convince Talia to reconsider her alliance with Adrian Chase. Whatever’s happening on that front, it’s sure to be intriguing to watch.

Arrow, like The Flash and Supergirl, is currently on a month-long hiatus. Said break will end in the coming weeks, though. Supergirl returns on Monday, April 24. The Flash goes to the future that Tuesday and Arrow enters the next phase of dismantling Prometheus on Wednesday, April 26.