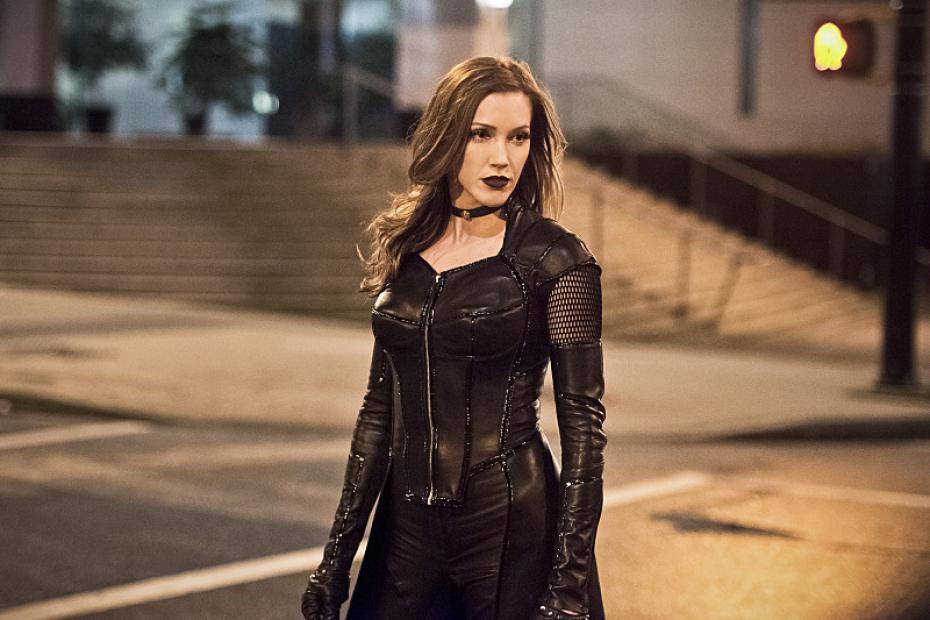 On the surface, playing Laurel Lance/Black Canary must be an actor’s dream. The character is multi-layered and throughout four seasons of television, she experienced the highest of highs and the lowest of lows. Look at her and an alcoholic/drug-addicted struggling attorney can be found at one point. At another, she’s Assistant District Attorney by day and badass superhero by night. Fascinating, extraordinary even. Unfortunately, her story arc ended; many would agree it did so prematurely, as the character was finally coming into her own. Fans are still reeling over the character’s death in Season 4 and lamenting her confirmed non-revival, but there’s still a shred of hope that we haven’t seen the last of Laurel Lance. The actress who plays her, Katie Cassidy, is holding onto that hope, as well. This is the Arrowverse, after all, and anything is possible.

In an interview with Fangirlish, Cassidy spoke on her love of playing Black Canary.

“It was like a dream come true. It was such an honor to be asked to do that. The fact that the fans responded so well was such a big payoff. This part of my life is certainly something I’ll never forget. Black Canary will live on within me forever, and I’m grateful for every moment of it.” 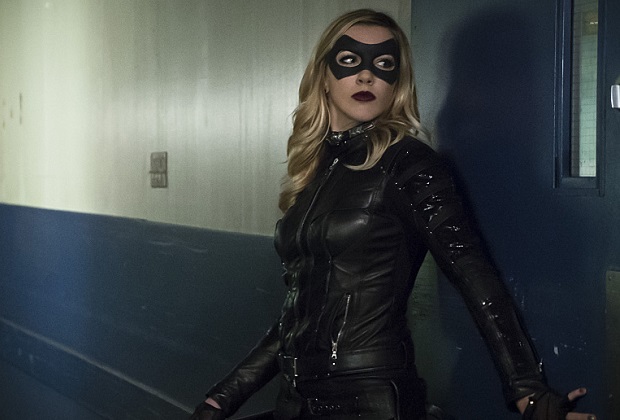 As stated above, there’s no chance of a revival and art from Season 5 has confirmed as much. However, thanks to the multiverse, The Flash introduced her doppelgänger, Black Siren. The Earth-2 version of the character guest starred as a villain in The Flash’s Season 2 penultimate episode, and did so to much praise. Not only was Black Siren lauded, so too was Katie Cassidy’s brilliant villainous performance. The episode concluded in a way that allows for her return, and luckily Cassidy is game.

“Playing the villain was so fun,” she said. “Obviously it’s a different show. The Flash is lighter. It was flattering to be asked to portray Laurel on Earth-2, Black Siren.” She continued, “hopefully we’ll get to see more of her.”

If she does get another chance to steal the show, it would only be fair to have the Canary sisters reunited.

“I mean emotionally it would be more difficult for [Sara] to see her sister like that,” Cassidy said. “Because Laurel of Earth-1 doesn’t really have a bad bone in her body. I think she means well and has a good heart. So to see this side of her, it’s not really Laurel. It’s the antithesis.”

Of course, Sara meeting her sister’s evil doppelgänger would be difficult, but..

“I think it would be awesome and amazing and such a cool dynamic,” she continued. “Just create more story for Legends. It would be great.” 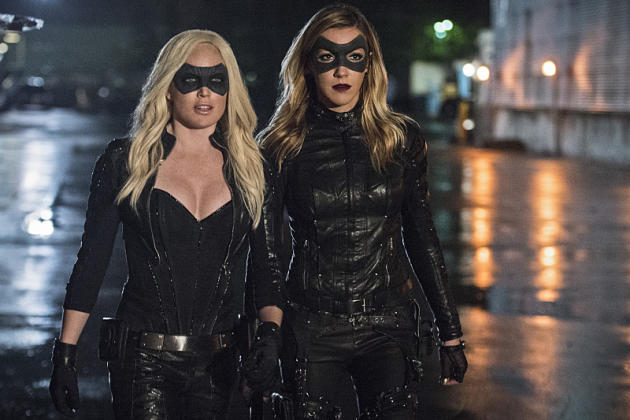 Here’s an idea: How about WB TV giving Cassidy a deal similar to that of Wentworth Miller (Captain Cold). He’ll appear as a recurring character on both Legends and The Flash, giving him more flexibility. Surely, Team Flash won’t want to leave Black Siren imprisoned in the pipeline. What better way to rehabilitate her than to have her time-travelling with Sara on the Waverider? It’s just a thought.

Katie Cassidy concluded the interview with this poignant statement:

“I think as an actor, the writers they wrote for me from season one to the end of season four, I had an amazing arc,” Cassidy said. “I feel like everything they wrote was justified and made sense to me. I got to explore different levels of emotion. I had a place to go. I continuously had an interesting and evolving journey. As an actor on a show it’s all you can ask for. Again I am just so thankful.”