Skip to content
Home » Karl Urban in Talks to Mask up for Judge Dredd: Mega City One 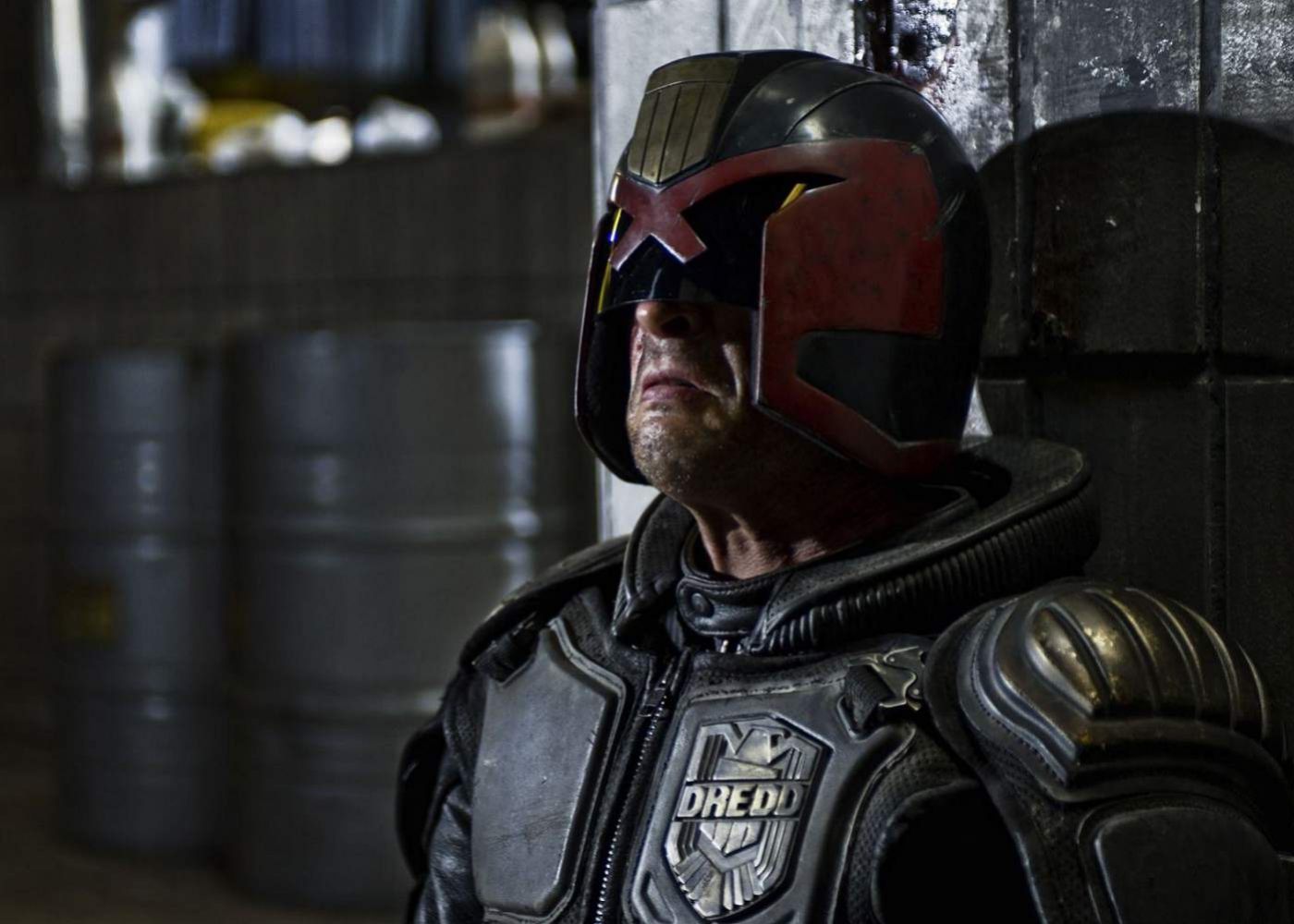 The world of Judge Dredd is heading for televisions, and Karl Urban is in talks to strap the iconic helmet back on.

Urban played the titular role in 2012’s Dredd movie, which fizzled at the box office but has picked up a cult following in the five years since its release. A month ago, Rebellion Developments, who control the rights, announced that they are working on a TV series that would act as a continuation of the film. And now, both the show’s executive producer and Urban himself have confirmed that talks are in progress to have Urban once again dispense justice to Mega City One’s criminals.

Urban was speaking at a Las Vegas Star Trek convention when conversation moved towards the Judge Dredd: Mega City One series. Urban, who’s long been open about wanting to reprise the role, said “I am in discussions with them about that. I told them that if they write the material and give Dredd something to do and give him a function, I will be there. I would love to.” And now, according to Screen Geek, executive producer Jason Kingsley has confirmed it.

“We have been in discussions with Karl about his possible involvement in Judge Dredd: Mega-City One for some time,” said Kingsley. “These conversations continue, but we’re keen, he’s keen – it’s just a case of us making sure this show is everything we want it to be. This needs to be done right – the fans deserve it.”

This idea has potential. It might be too ambitious to call it a Dredd-themed version of The Wire, but seeing life on the Mega City One streets as well as those who enforce its laws could make for a deep and fun series.

But it will be a while before we find out for sure. Kingsley says the show is “early in the process,” and “best guess is that it’s at least two years away.”