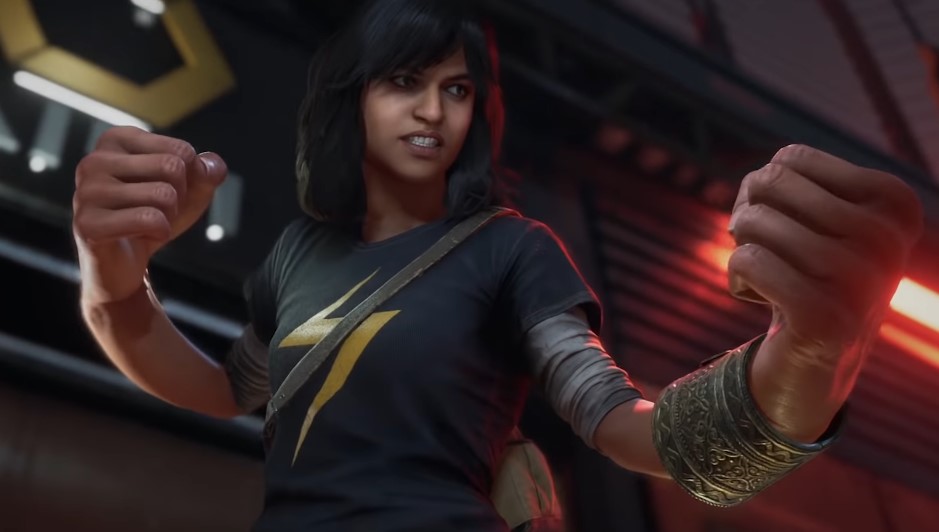 A lot of people have been over the fence about Square Enix’s Avengers game, but this latest trailer has managed to win a lot of fans over. After months of costume teasers, the devs have revealed that Ms. Marvel a.k.a. Kamala Khan is going to be a playable character in the game.

The game looks to be sticking very closely to Kamala’s comic book origin, in the sense that she’s an Inhuman. Her powers involve enlarging parts of her body, and she even uses her catchphrase, “Embiggen!”

It also seems that Kamala is going to be tied very closely to the story, and it’s likely her discovery is going to bring the Avengers back together after their supposed split and Captain America’s death. The timing for her is perfect as well, seeing as Marvel is planning a Disney+ series with her. At least fans will get to be familiar with Kamala with this game before we get to meet her onscreen.

Catch Kamala in Marvel’s Avengers when the game comes out May 15, 2020.