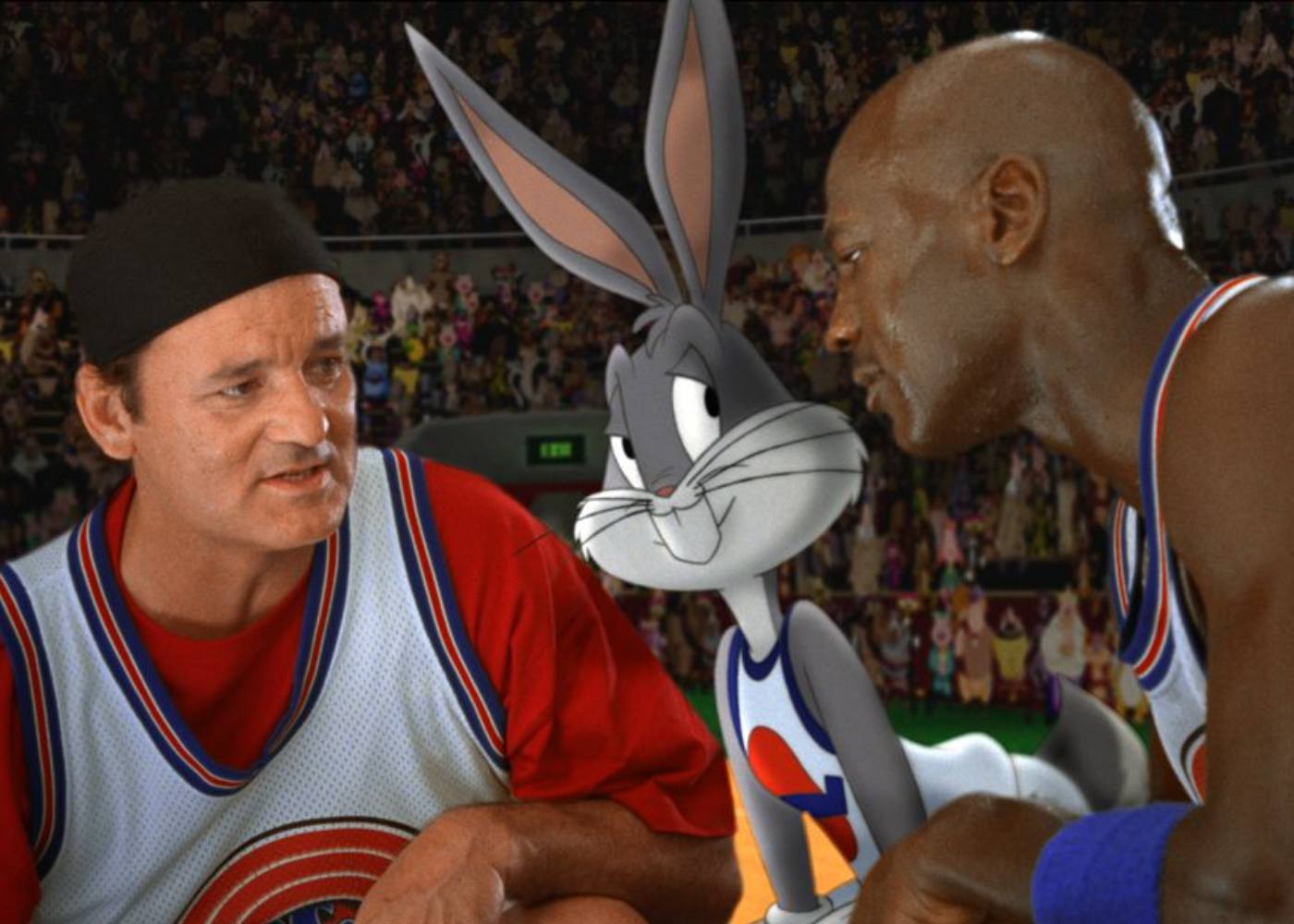 We live in a time when sequels to movies that came out decades ago are quickly becoming a part of the Hollywood landscape. Blade Runner 2049 has a release date set for later this year. There’s also a sequel to Top Gun in the works. However, there’s another sequel that has the general public waiting with bated breath: Space Jam 2.

The sequel has been in development for a while, with LeBron James taking over the Michael Jordan role from the original. Not much else has been mentioned about the movie except the fact that Justin Lin, director of Fast Five and Star Trek Beyond, would co-write and direct Space Jam 2. That report first came out in 2016, but there hasn’t been a lot of word since.

Lin was recently at a panel for the upcoming CBS television show S.W.A.T. for which Lin directed the pilot. After the panel, he spoke about his upcoming film slate. He mentioned he will work on a smaller indie film in the spring, but he did provide some updates on Space Jam 2 as well as a Hot Wheels film he is also attached to. Here’s what Lin said about the projects:

“On both Space Jam and Hot Wheels, I have great partners. A lot of times now with these big tentpoles, everybody’s trying to jam a movie in in a limited time. I feel like I’m too old for that. I want to make sure that we do everything right.”

Lin also offered an explanation regarding the long wait to get the sequel off the ground:

“Warner Brothers has been great; I feel like it’s been very precious. Everybody at the studio’s been calling, ‘Let’s go, let’s go’ and I’m like [it’s] not right yet. To me, the challenge is we have actors who are also professional athletes, so schedule is something that is tough. I’ve been really wanting to push that genre, but to do that you need the right amount of time. So there’s a logistical challenge but also creatively, to do a sequel 20 years later with a new cast and also to be able to, in a relevant way, bring the Looney Tunes back. That’s very important to me to do it right. I feel I’ve done nine different iterations already and we’re going to keep going, but we’re getting closer every day.”

Lin makes a good point. Not only is it important to ensure the sequel is good-quality, but it needs to be filmed at the right time when LeBron James would be able to dedicate to time to film it. So it seems we may need to wait a little longer to see Bugs Bunny hit the court again.

What are your thoughts on a Space Jam sequel? Let us know in the comments.