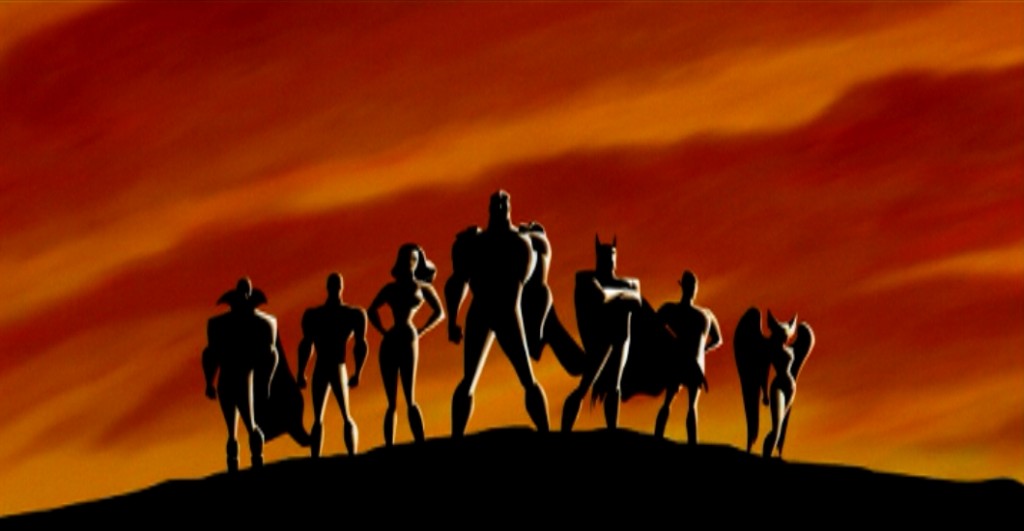 According to Entertainment Weekly, the film will start shooting on April 11 and is slated to release November 17, 2017. Part two of Justice League is expected to hit theaters sometime in 2019. Shooting for part one is set to take place in London and Ireland.
Zach Snyder, director of Man of Steel, the upcoming BvS, and Justice League, also told EW about the creative hurdles in putting the ensemble film together. He said at first glance the concept is a simple one, joking that “Oh, we just get the rest of the superheroes in there,” then going on to say “you have to [establish] a world where they can exist.”
Batman v Superman: Dawn of Justice hits theaters March 25th (!), which will mark the first time the two iconic characters appear together on the same live action screen.
[Source: Entertainment Weekly] 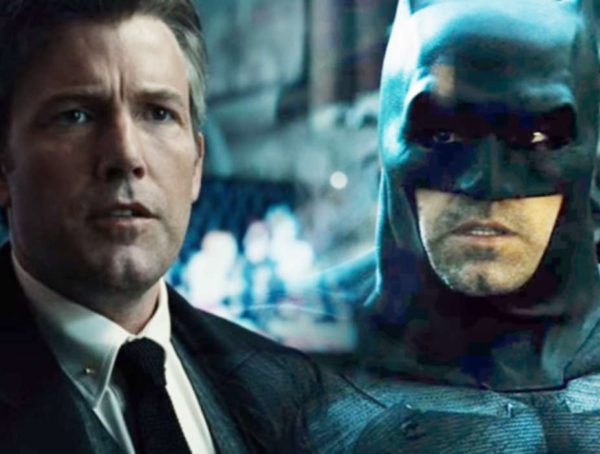