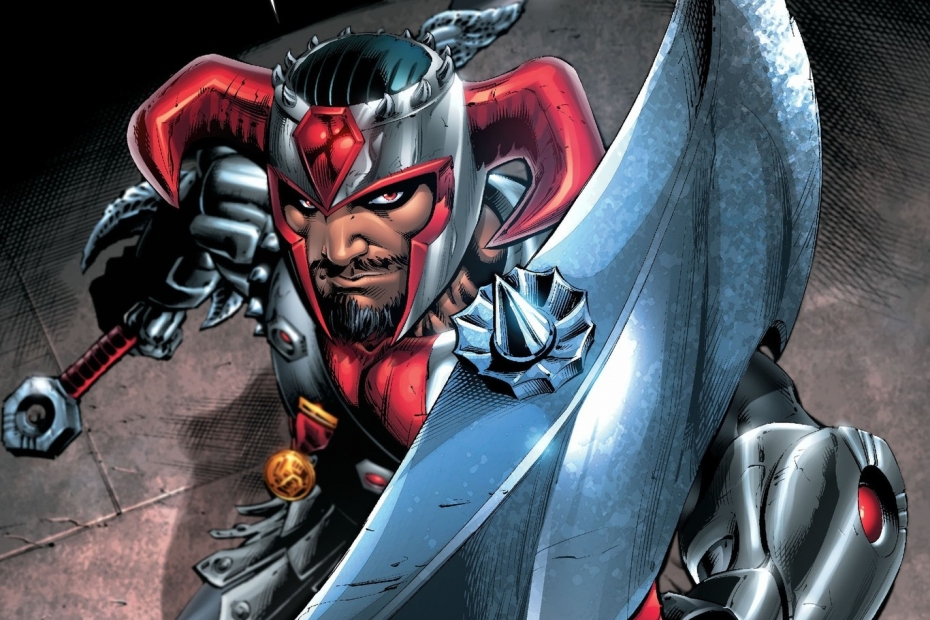 Fans are still in relative shock that the big bad for Justice League is Steppenwolf. Yes, Darkseid’s official introduction should be gloriously built up, but Steppenwolf is still surprising. For the past several months, we’ve been waiting for news on who’d been cast as the DC villain. After getting a tease of what to expect in Batman v Superman’s extended cut, answers are finally coming in. According to The Wrap’s Umberto Gonzalez, Game of Thrones alum Ciaran Hinds has been hired as the Apokoliptian General.

Production on Hinds’ motion capture for the character has already concluded. According to insiders, the glimpse we saw in BvS has been upgraded for Justice League. So far, all we know of Steppenwolf’s role is his involvement in the mother box plot, as he travels the world in search of them.

“[Back] before there was a history … mankind, the Atlanteans — before they were under water — the Amazonians and, actually, the old gods, teamed together and decided that — based on an event that happened — these mother boxes were going to be placed in the care of, as I say, the Amazonians, mankind and the Atlanteans,” producer Charles Roven recently revealed. “So that allows us to get into some of those environments.”

To combat Steppenwolf and the impending threat, Batman and Wonder Woman will unite the DCEU’s Justice League. The Flash, Cyborg, and Aquaman will be brought aboard. The expectation is that Superman will appear in the film’s third act, no doubt acting as the League’s unknown ace in the hole. Fan theories, and a certain tease from Henry Cavill, suggests the Man of Steel could be donning black.

However, we’re especially curious about Steppenwolf’s look. What does it mean that he’ll be different from his BvS showing? Will he have more of a humanoid form? We’ll probably know before Justice League opens in theaters on November 17, 2017.