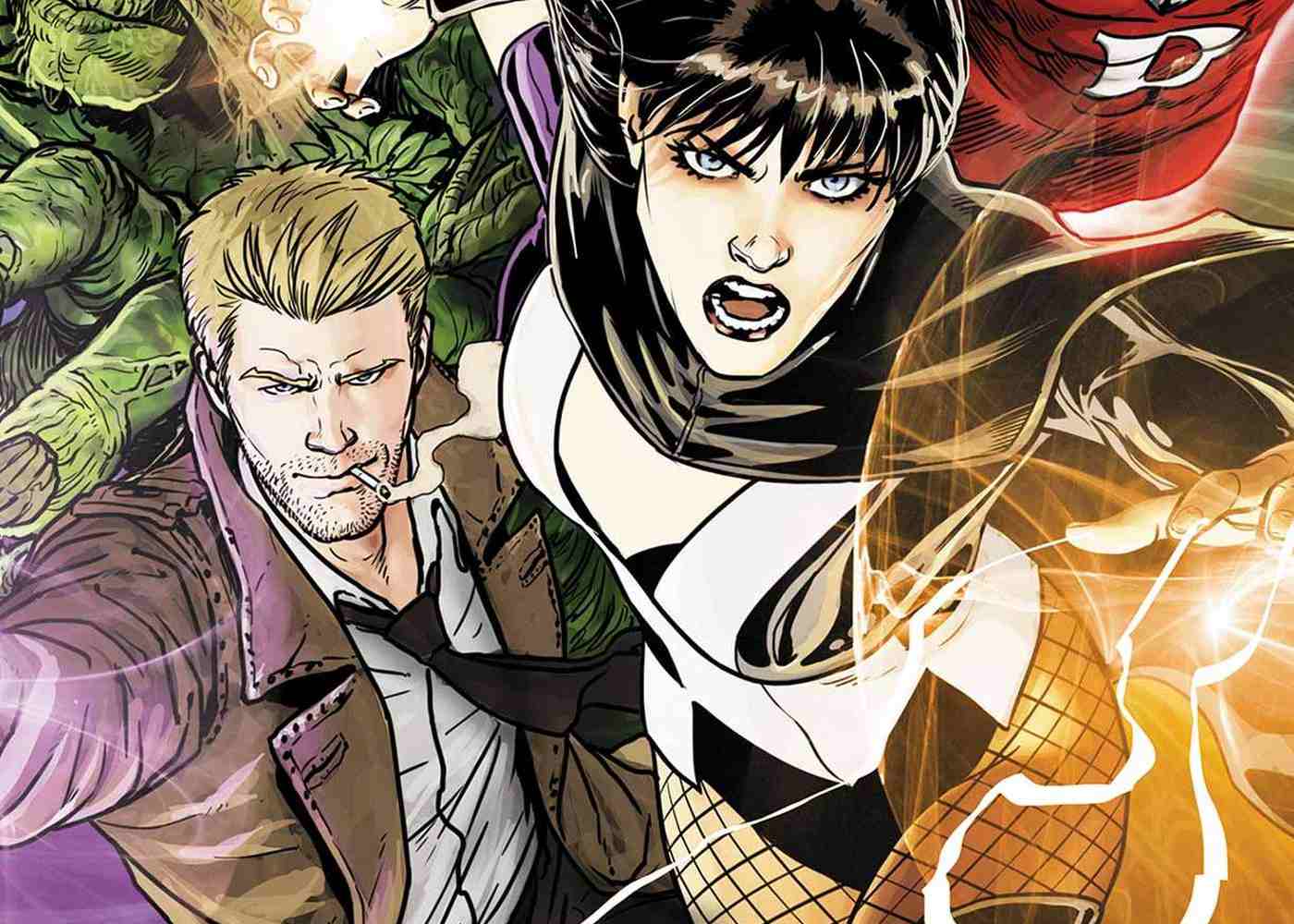 Justice League Dark, or Dark Universe, is still in the early stages of development. The public knows nothing about it. Director Doug Liman continues to throw out hints and teases, though. Previously, Liman has said the film will explore something different and unexpected in the superhero genre. Due to the nature of the source material, where DC’s magical and mystical side joins forces, oddness is a must. However, according to Liman, there are bound to be several other surprises also.

In an interview with Cinema Blend, about his new film, The Wall, Liman teased the following:

“I think people will be surprised how character driven and how intimate Justice League Dark is — in kind of a field of bloated comic book movies. We’ve found a way to do something that’s actually really personal and small, and that’s my goal. [My new movie] The Wall is about character. The scenario allows me to dive into what I think is… I just love people! I love putting people in crazy situations. For John Constantine, we have an amazing set-up for him for Justice League Dark that’s really human.”

What’s fascinating about John Constantine is his relationship to others. He’s a loner, but when he is inclined, or forced, to work with someone else, his personality allows for the exploration of interesting dynamics. Throw in magic, supernatural oddities, angels and demons and everything seems to fall in place. Can what’s worked in comics, television, and animation excel on the big screen? We can’t wait to find out.

This part of the DCEU remains one of the most mysterious. Justice League Dark, originally pitched by Guillermo del Toro, has been long in development hell. The way Liman talks about it, though, makes things seem as if they are moving along smoothly.