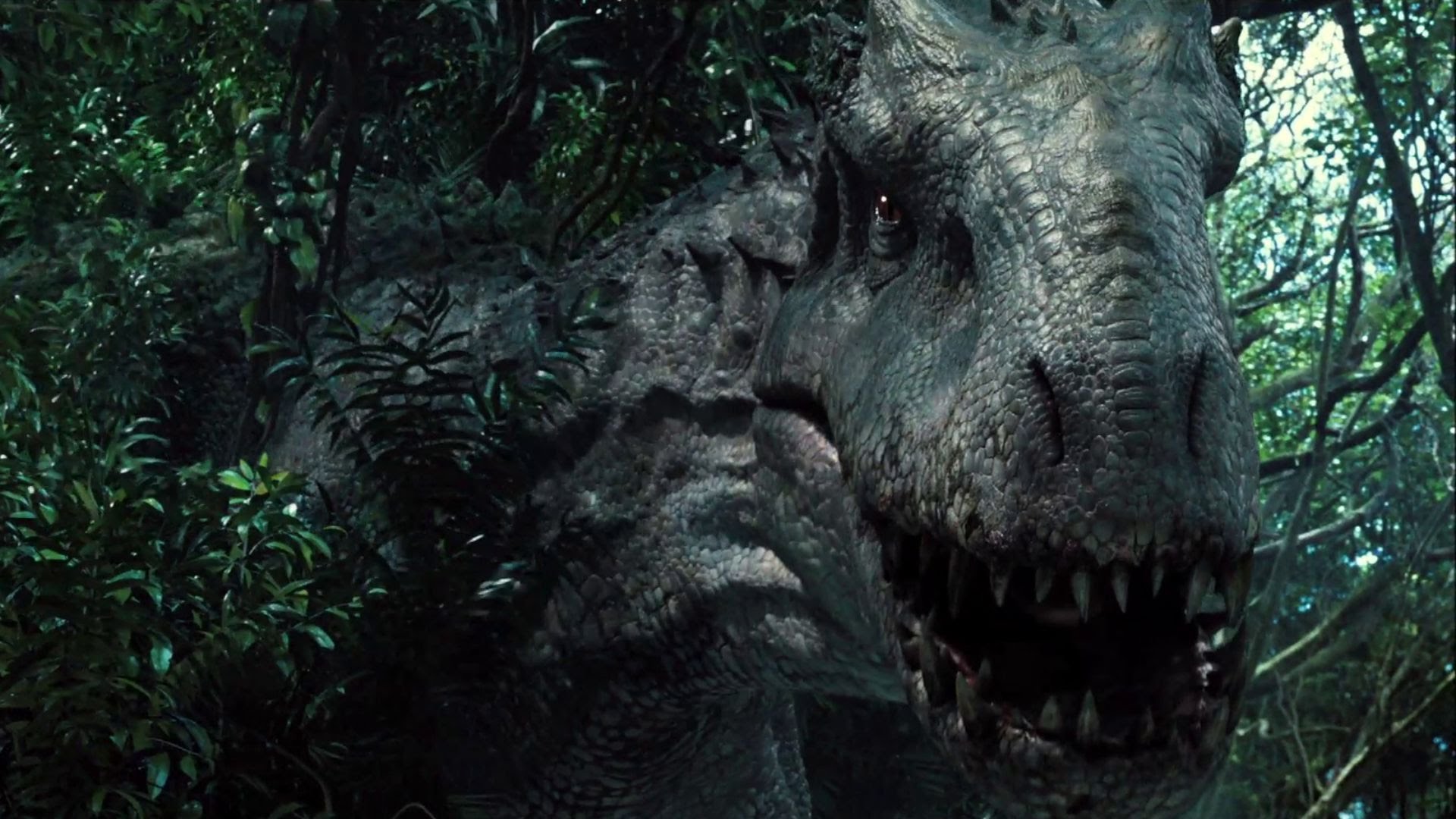 Having made a whopping $1.67 billion at the box office worldwide, it came as no surprise when Universal Pictures greenlit a sequel to last year’s Jurassic Park revival, Jurassic World. With Colin Trevorrow passing on directing duty to Juan Antonio Bayona so that he can concentrate on a little something called Star Wars, fans have been promised a darker and scarier experience when the tentatively named Jurassic World 2 hits theatres on June 22, 2018.

With a release date set in stone, Bayona has now seen fit to reveal that the fifth film in the franchise will start shooting in March. In an interview with ComingSoon, Bayona said:

“Every story is different and you need to find the depth of every story and try to express it on the screen. The Jurassic World sequel is a more collaborative filmmaker experience, not only with Colin Trevorrow, but also with Steven [Spielberg] and with Frank Marshall. It’s their baby as much as it is mine. It’s about sharing views and working together to bring the story to life. But, at the same time, the way I face telling a story is to find something very personal. I think there will be plenty of myself also in the film.

Although Trevorrow has stepped away from directing Jurassic World 2, he is co-writing the script with Bayona. Spielberg will likely serve as executive producer and Marshall as a producer, much as was the case with the 2015 film. Those three may well be in place to ensure the new director doesn’t take what is a popular family franchise to too dark of a place, what with the Spaniard best known for horror flicks like The Orphanage and A Monster Calls – both were extremely well received by critics.

Not that a film led by Chris Pratt was ever likely to be completely bereft of any sense of fun and charm. Even though he’s got an Infinity War to attend to after Guardians of the Galaxy: Vol. 2, Pratt has signed on to reprise his role as Owen Grady in Jurassic World 2. Bryce Dallas Howard will also return as Claire Dearing. Toby Jones and Rafe Spall have recently joined the cast, too.