Box Office: ‘The Jungle Book’ Rolls Over ‘The Huntsman’ 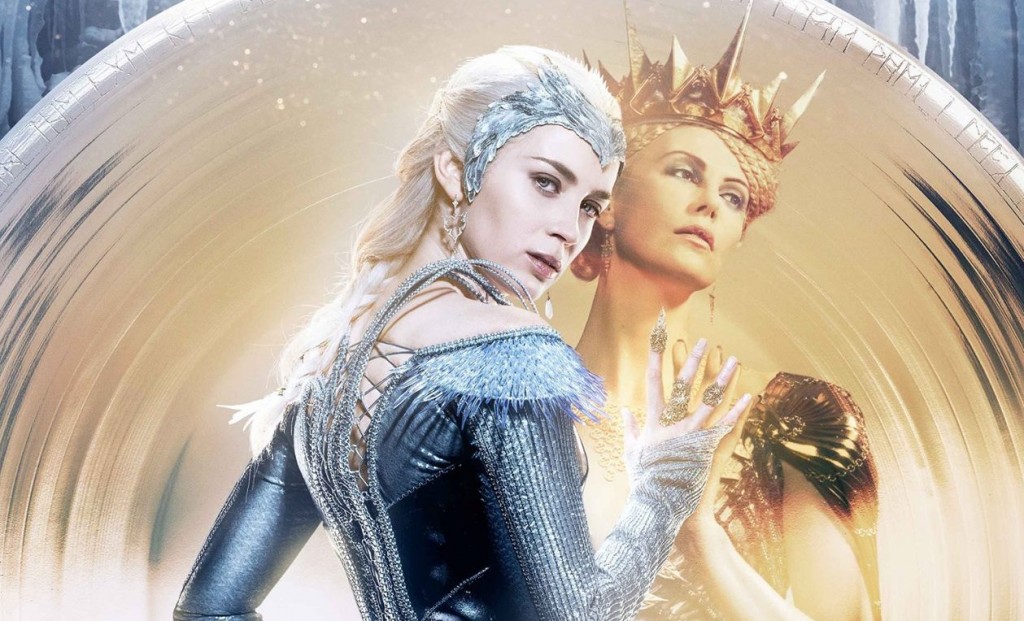 Universal earned a rare flop with The Huntsman: Winter’s War, an ill-advised prequel to Snow White and the Huntsman that audiences clearly weren’t interested in. Disney’s The Jungle Book retained the top spot with more than triple what Hunstman made.

The Jungle Book, directed by Jon Favreau, took in another $60.8 million in its second week, falling only 41 percent, notes The Hollywood Reporter. After just ten days, the film has made $191.5 million in North America alone. Outside the U.S. and Canada, The Jungle Book earned $96 million. That brings its foreign total to $337 million and its international total to $528.5 million.

Meanwhile, studios not named Disney continue to struggle launching movies with fairy tale elements. The Huntsman, which cost $115 million to make, debuted to just $20.1 million. That’s a major drop from the 2012 debut of Snow White and The Huntsman, which started with $56.2 million.

The Huntsman is also struggling internationally. It only made $32.1 million outside North America this weekend. After two weeks in release overseas, its foreign total is only at $80.2 million.

While The Huntsman‘s failure proves that Hollywood should just leave the fairy tales to Disney, it also shows that Chris Hemsworth continues to miss expectations. When he’s not playing Thor (for Disney, of course), his movies struggle. His previous film, Warner Bros.‘ In The Heart Of The Sea grossed just $93.8 million worldwide. Blackhat, a Universal release, finished with $19.6 million worldwide. The Huntsman also stars Emily Blunt, Jessica Chastain and Charlize Theron.

The Huntsman gets Universal off to a weak start for the blockbuster season after 2015 saw Furious 7 and Jurassic World earn major box office numbers for the studio. At present, the studio’s biggest hit of 2016 is Ride Along 2.