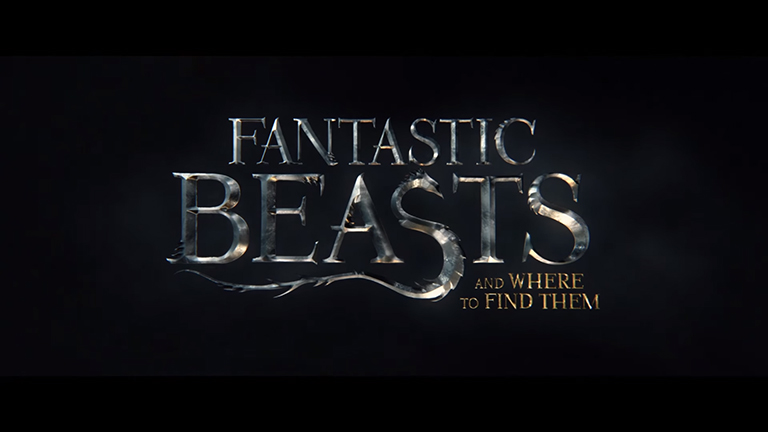 In an exclusive interview with Variety, Toby Emmerich, President and Chief Content Officer of Warner Bros. Pictures, announced today that Jude Law is coming on board to play the young Albus Dumbledore in the sequel to Fantastic Beasts and Where to Find Them. Law joins esteemed actors Michael Gambon and Richard Harris, who both portrayed Dumbledore in the Harry Potter films.  In this sequel, Dumbledore is a few decades off from being Headmaster at Hogwarts School of Witchcraft and Wizardry. Instead, we see him as the school’s Transfiguration professor. He is also a contemporary of the dark wizard Gellert Grindelwald, played by Johnny Depp, reprising his role. The sequel continues the adventures of Magizoologist Newt Scamander.

Numerous actors were considered for the role of Dumbledore, including Christian Bale and Benedict Cumberbatch. Ultimately, though, Emmerich spoke about Law’s longstanding relationship with Warner Bros., and said, “we’re excited to embark on this new adventure with him.” Law has been busy recently, both in film and TV. His last project had him playing a charismatic Catholic in the HBO series The Young Pope (he actually was the young pope) and we’ll next see him in King Arthur: Legend of the Sword. David Yates, who is directing the Fantastic Beasts sequel, also expressed excitement at the casting.

“Jude Law is a phenomenally talented actor whose work I’ve long admired and I’m looking forward to finally having the opportunity to work with him. I know he will brilliantly capture all the unexpected facets of Albus Dumbledore as J.K. Rowling reveals this very different time in his life.” – David Yates

Jude Law has been cast as Albus Dumbledore in the next Fantastic Beasts film – welcome to the Wizarding World, Jude! https://t.co/iPABYNZgsV pic.twitter.com/45bECCcjYv

The sequel to Fantastic Beasts is slated for release November 16, 2018, and filming begins this summer.