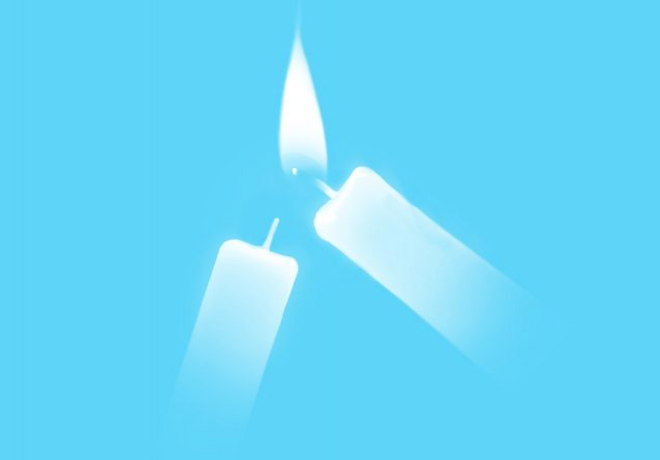 After more than four years of waiting, the developer behind some of PlayStation 3’s most unique and memorable titles has started teasing its next game. thatgamecompany hasn’t treated gamers to a new release since the beautiful Journey, but has taken to Twitter to reveal a piece of what looks to be concept art for what the team has been working on. The developer has also set up another Twitter account to keep people up-to-date, appropriately dubbed @thatnextgame.

Jenova Chen, co-founder and creative director at thatgamecompany, also tweeted: “Our fans have been asking what we’ve been up to lately. I’m happy to share this with you today.”

Journey was such a success that it was re-released for the PlayStation 4 in July 2015, although the port was handled by UK developer Tricky Pixels. Those who owned the PS3 version could upgrade to the PS4 release for free and it was also part of September’s PlayStation Plus line-up.

thatgamecompany’s previous game, Flower, was another critical hit when it arrived on PS3 in 2009. The team’s first release, Flow, was one of the console’s first digital-only releases back in 2007. Both Flower and Flow have also since come to PS4.

All three of thatgamecompany’s titles thus far have been praised for aiming to provoke an emotional response from players and have garnered a reputation for being truly unique. Journey was particularly well received thanks to its stunning visuals and innovative online multiplayer component. It also boasted the first ever video game soundtrack to be nominated in the Best Score Soundtrack for Visual Media category at the 2013 Grammy Awards, going up against blockbuster films like The Dark Knight Rises. It lost out on the gong to The Girl with the Dragon Tattoo.

The developer’s track record means we can expect another title that adds another convincing string to the bow of those who insist that video games are an art form. Expectations will be higher than ever.

thatgamecompany is an independent developer, so there’s every chance that gamers on Xbox One, PC, or even the Nintendo Switch could be treated to the team’s next project. For now, though, we’ll assume the new game is in development exclusively for PS4.