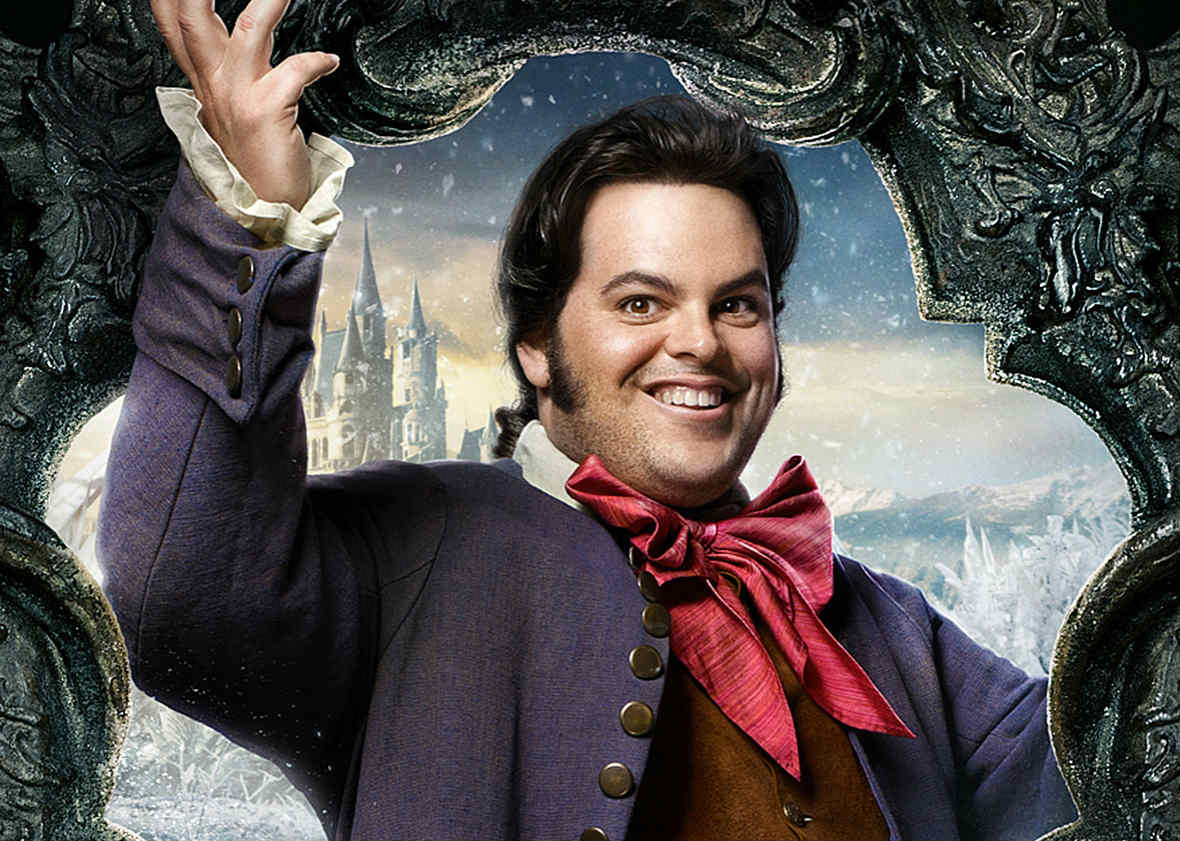 Batman is well known for several things: his athleticism, cool gadgets, intelligence, and deeply rooted emotional issues. But, our Caped Crusader’s world wouldn’t be quite as deliciously dark and twisted without Gotham’s collection of super villains. Among them is one Oswald Chesterfield Cobblepot, better known as The Penguin. Many actors have portrayed The Penguin in both film and TV adaptations, but a recent Twitter post has set DC fans on fire, and now artists have been working on what the next iteration of Cobblepot might look like.

You might not imagine Josh Gad as a dastardly villain, especially since he is known for his role as the adorable, and sort of delusional, Olaf from Disney’s Frozen. Even his portrayal of LeFou from the recently released live-action adaptation of Beauty and the Beast has a softer side, setting him apart from the dastardly Gaston. But, Gad set the wheels in motion within the minds of DC fans earlier this week when he tweeted a picture of The Penguin along with no explanation whatsoever.

Now, Gad is known for his humor and jovial attitude. It was most recently put on display during his entertaining interview with Daisy Ridley as a part of a Star Wars Celebration panel back in April. So, is Gad just joshing us, or is this a hint he will appear as the villain in future DCEU films? Well, there is no way to know for certain right now, but that hasn’t stopped artist BossLogic from coming up with an epic portrayal of Gad as Cobblepot.

As you can see, this version of The Penguin looks much more like the classic portrayal, complete with top hat and monocle. The red bow tie also provides a classy touch. Perhaps, however, classiest of all is the top hat adorned actual penguin following behind.

Of course, Gad making an appearance as the iconic character might not be so far-fetched. Several films are on the horizon that might be a perfect fit: Gotham City Sirens, Batgirl, Nightwing, and The Batman. Also, according to Comicbook.com, Gad’s Twitter account has become a major attraction for DC Entertainment executives.

So, is Gad telling us something, trolling us, or trying to make a not so subtle suggestion to the DC execs? We will have to wait and see, but we hope the minds behind any upcoming appearance of The Penguin in the DECU keep BossLogic’s take in mind.