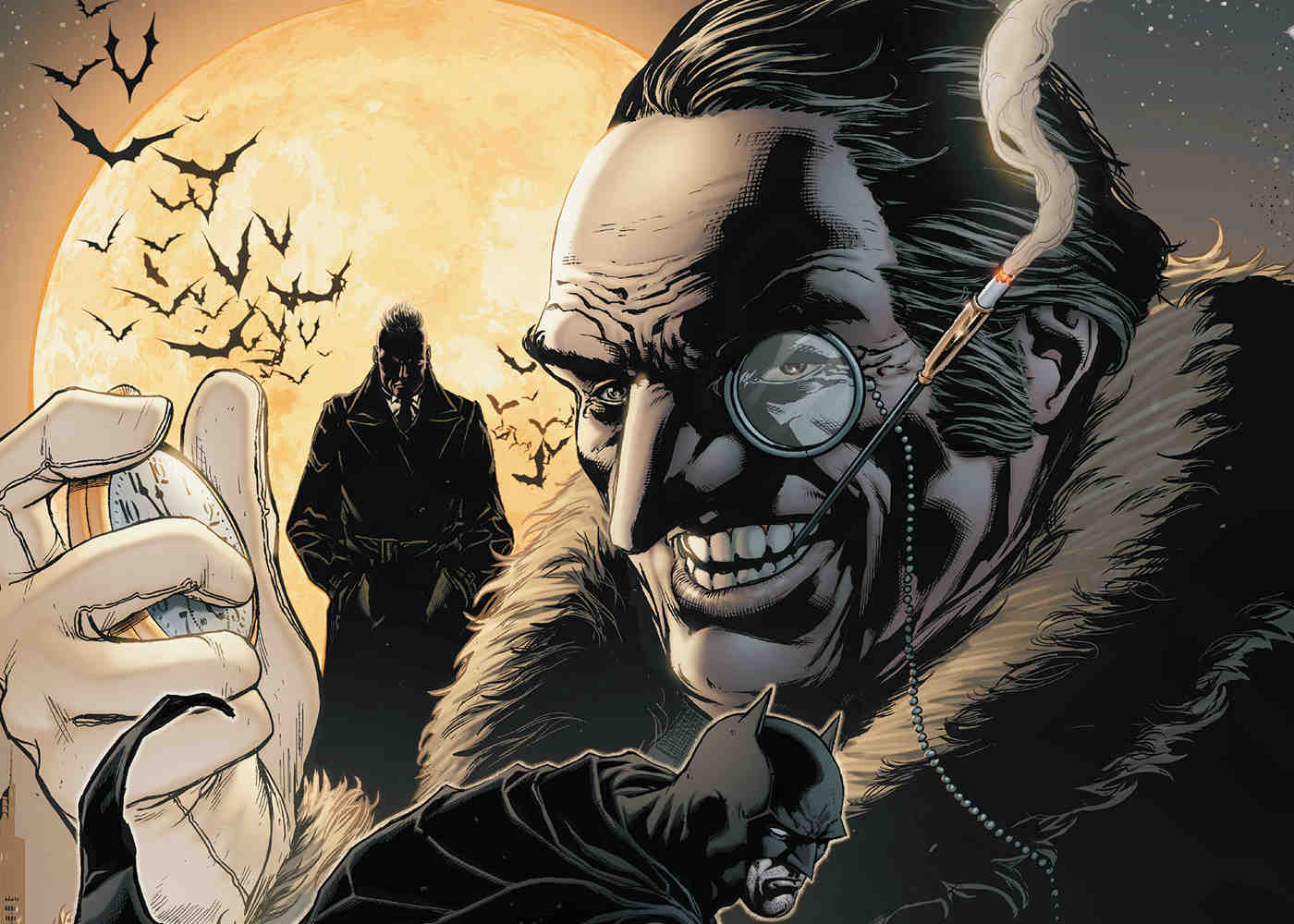 Josh Gad is teasing his fans yet again over the possibility of playing Penguin in the DC Extended Universe. Known for his highly recognizable voice – he voiced the magical snowman Olaf in Frozen – this isn’t the first time he’s hinted at playing Oswald Cobblepot. Earlier this year, Gad started posting tweets with pictures of the infamous villain. He also follows several key DC power players, including Geoff Johns, the Chief Creative Officer of DC Comics. Gad told MTV in a red-carpet interview that he was just “having some fun. That’s it. Really. I promise. There’s nothing to… there’s nothing there. I promise. You know what the internet just goes wild – I’m just having some fun. Just putting things out there.”, but this most recent tweet seems more than just fun.

Nothing to see here… pic.twitter.com/3wIc1Fj4Wr

No official declaration has come forth yet regarding the casting of Gad, but this tweet seems to solidify that there’s at least some behind-the-scene action going on. Here, Gad is in the DC offices, standing with Johns, and holding a Penguin-centric comic. Also pictured is Jon Berg, the Vice-President of Warner Bros. Entertainment. He just happens to also serve DC Comics in an Executive capacity alongside Johns.

Were Gad to play Penguin, he would join a rather prestigious list of actors, most notably Burgess Meredith and Danny DeVito. Robin Lord Taylor currently plays a younger Penguin in Fox’s Gotham. And if Gad plays Penguin or not, there’s still a question of what movie Penguin could appear in. 2017/2018 is locked down for DC movies like Justice League, The Flash, and Aquaman. He could possibly play Penguin for The Batman, the Batman solo flick starring Ben Affleck, or even Batgirl. There’s also the issue of what other projects Gad has going on and how that would swing with DC’s production schedule.

Gad is currently promoting his film Murder on the Orient Express, due in theaters this November.