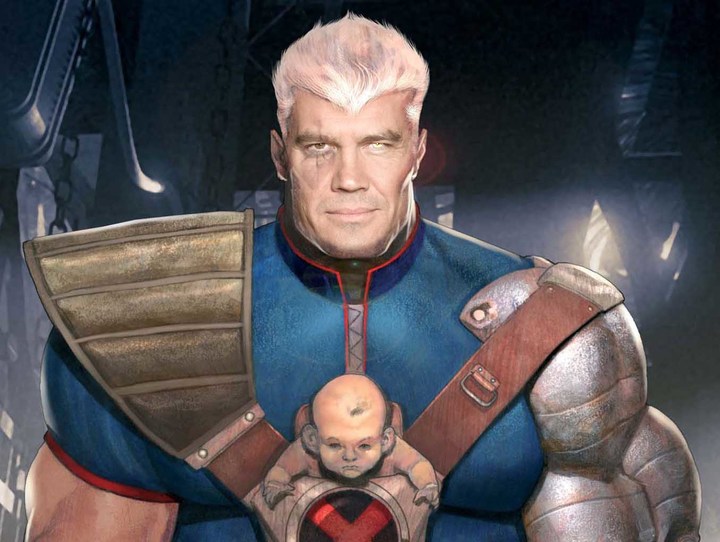 Josh Brolin has been announced as Cable in Deadpool 2.

What does this mean for the Marvel Universe? Brolin has crossed the bridge from Guardians to Chimichangas. At one time he will be playing two very important Marvel characters. What a time to be alive!

The news of Brolin’s casting was announced by the Hollywood Reporter after months (and what felt like years) of fan speculation on who could be Deadpool’s counterpart. Cable, who was co-created by Deadpool co-creator Rob Lieman and Louise Simonsson is very reminiscent of Thanos. Not only is Cable a serious gun toting man from the future, he is also the adult son of Cyclops from the X-Men series. The universe crossover breaks more than sixteen walls this time around (Deadpool quote joke). After all is said and done, Brolin seems to be the perfect man for the Cable job.

Josh Brolin is famously known for his roles in The Goonies, Milk and No Country for Old Men. He’s an academy award nominee and now friends with a anti super hero who loves fluffy unicorns. It all makes total sense.

Deadpool 2 is shaping up to be a film with maximum casting effort. Zazie Beetz will fill the role of Domino and Ryan Reynolds is back to play that red suited foulmouth hero, Deadpool. Who ever has to play the unicorn is very unfortunate.

Here’s to Thanos, may he now rule over the Deadpool universe with a iron fist.

You can catch Brolin as Thanos in Avengers: Infinity War in 2018 and Deadpool 2 arriving, hopefully, soon.