Jon Favreau may be getting more cred as a director nowadays, but he still has some character roles from time to time. As it turns out, the latest episode of The Mandalorian has given us Favreau’s third Star Wars character.

In The Sin, the titular Mando ends up being confronted by several other Mandalorians, and the lead of them was this heavy set guy named Paz Vizla. As it turns out, Favreau is voicing this character, and he even jets off like Iron Man by the end of the episode. 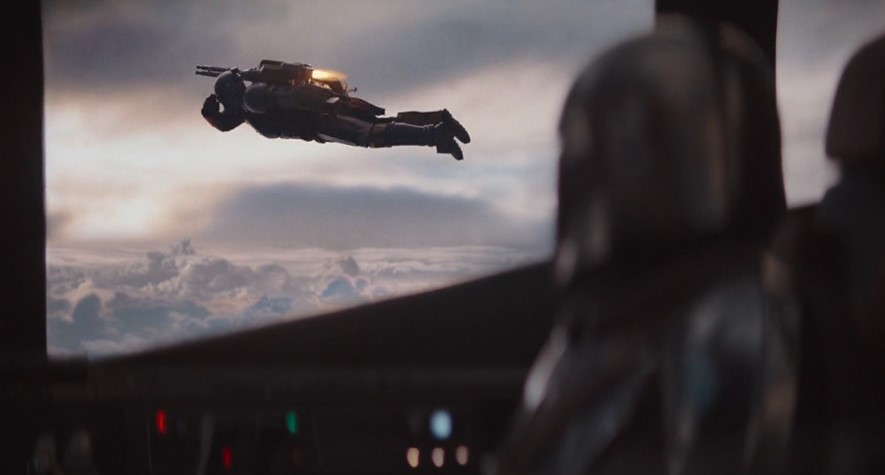 Just in case you didn’t know, Favreau had voiced another Mandalorian in The Clone Wars in the form of Death Watch’s Pre Viszla. Favreau also provides the voice of multi-limbed pilot from Solo: A Star Wars Story, Rio Durant. 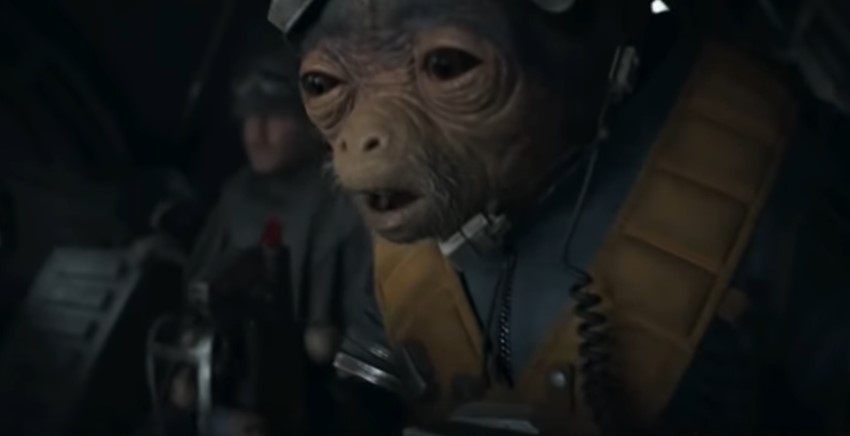 We don’t know if we’ll get to see any of these Mandalorians in the show again, but seeing as our main Mando is all about his ‘religion’, it’s likely that he’ll be coming back to his clan in some future episode. If anything, I think his entire clan has to relocate now, seeing as they’ve made themselves enemies of the Bounty Hunter guild.

And here I was hoping we’d get more friendly banter with Carl Weathers; then again, if the Star Wars underground has taught me anything, he’ll probably let it all slide and befriend the Mandalorian again when he goes back to bounty hunting. Nothing personal; just business.

After the stories of Jango and Boba Fett, another warrior emerges in the Star Wars universe. The Mandalorian is set after the fall of the Empire and before the emergence of the First Order. The series depicts a lone gunfighter in the outer reaches of the galaxy far from the authority of the New Republic.

Catch The Mandalorian, Fridays on Disney+.