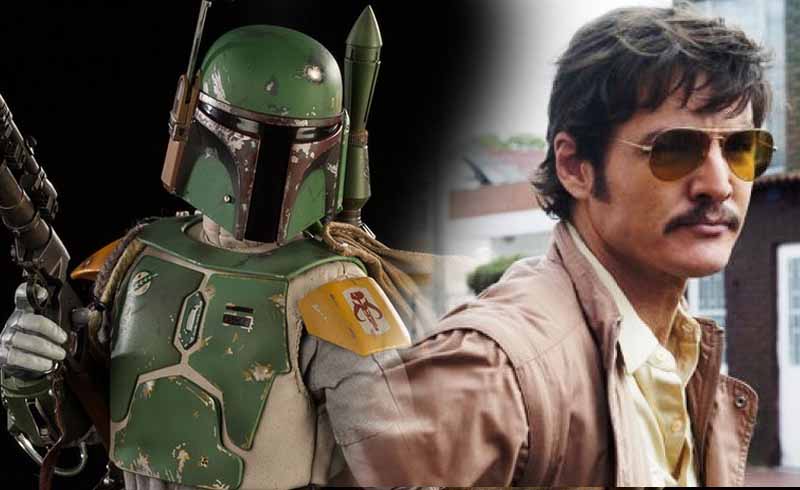 After all the waiting, we’ve finally got an announcement on Jon Favreau’s upcoming Star Wars series. As previously rumored, the show is called The Mandalorian, and will focus on another ‘warrior’ type following the legacy of Jango and Boba Fett.

Rumor has also come out that Game of Thrones’ actor Pedro Pascal is going to play the lead. So far, nothing has been confirmed, but with Wonder Woman 1984 set to wrap soon and production for The Mandalorian about to begin, Pascal could very much be gearing up to star in a galaxy far far away.

It’s worth noting that Pascal has found a steady rise in stardom ever since he starred in Game of Thrones. He’s done some fabulous work on Netflix’s Narcos, and played a pretty convincing cowboy in Kingsman: The Golden Circle. If he ever does land this Star Wars gig, this could be a whole new popularity boost for him—much like Breaking Bad with Bryan Cranston.

So far, the synopsis is all we have for The Mandalorian. Some set photos do give us a location that looks like Tatooine, but that could be another place entirely. Hopefully we get our first look at the show before the year ends, but I’m guessing they’re saving an official reveal for Star Wars Celebration next year.

No release date has been set for Star Wars: The Mandalorian, but it’s said to be debuting alongside Disney’s streaming service.