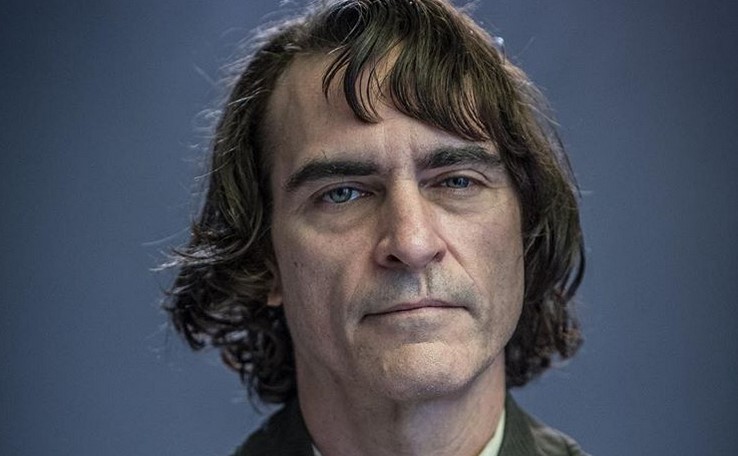 The Joker film has recently caught a snag in production as it has been reported that the movie is currently under investigation after reports of mistreatment of the background actors.

According to TMZ, the Screen Actors Guild had to send over a representative to check out the production of Todd Phillips’ Joker movie after it was reported that a whole bunch of extras were locked inside a train for three hours without being given their required break. The situation apparently got so bad that people started banging on the train to use the comfort room, and when they were denied, they had to relieve themselves on the tracks between the cars.

The SAG rule is that extras are required a break after every two hours of work, and having them locked in a car with no chance to relieve themselves is in gross violation of that rule. Though the movie may look interesting, no one wants any horror stories about how terrible it was behind the scenes.

Just ask Shelley Duvall about how Stanley Kubrick basically abused her on the set of The Shining.

With the SAG looking into things, hopefully the production of Joker can get right on track. Understandably, it must be hard having to set up shots with so many people, but you have to remember that you’re still working with actual human beings—with feelings and bladders.