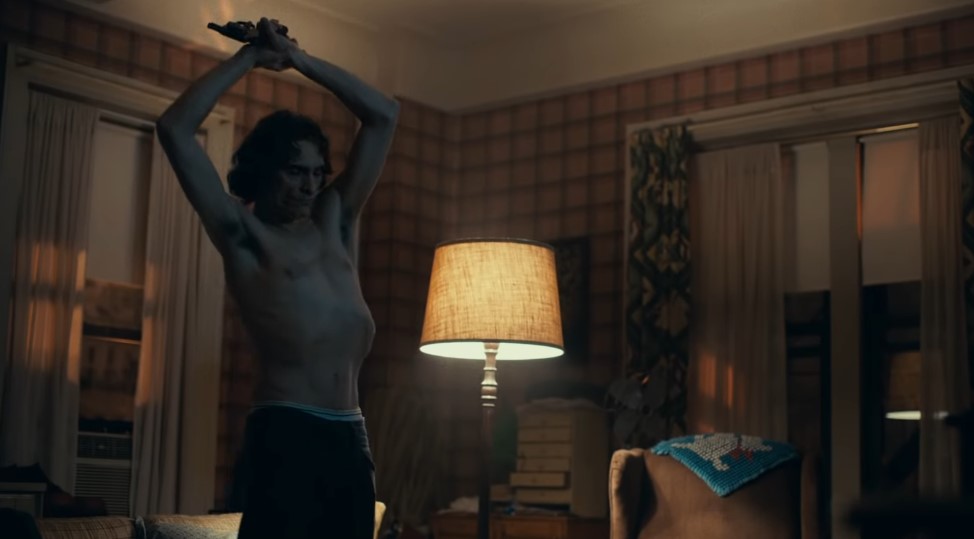 After the more kid-friendly Aquaman and Shazam!, DC is looking to go back to the dark with the release of Todd Phillips’ Joker. As it turns out, lead star Joaquin Phoenix had to go through some severe body transformation to get into the role of his Clown Prince of Crime.

According to The Los Angeles Times, Phoenix had lost a total of 52 pounds before the cameras started rolling; and it’s all pretty evident in the teasers. Phoenix said this about his take on Arthur Fleck a.k.a. the Joker:

“All I can do is approach the character the way I do and that’s it. I just tried to do something that we felt was honest and unique. However you guys want to talk about it, knock yourself out.”

With Phillips’ saying he wasn’t drawing any inspiration from the comics, it’s clear that the film has a lot of influence from Martin Scorsese’s filmography. The scenes with Arthur alone in front of the TV are very reminiscent of Taxi Driver, and the part where Arthur wants to be a comedian and forces himself on a talk show is straight out of The King of Comedy; it’s worth noting that those two films also starred Robert De Niro—who is also in this movie as some sort of homage to those Scorsese projects.

Phillips had this to say about Joker:

“We wanted to look at everything through as real and authentic a lens as possible… I don’t believe that in the real world if you fell into a vat of acid you would turn white and have a smile and your hair would be green. So you start backwards-engineering these things and it becomes really interesting. ‘How about if he’s a clown at one of these places where you rent out entertainment?’ It was one of the most fun scripts to write because you were only breaking rules.”

Personally, I’m excited, and I can’t wait to get more of these experimental character studies in the future. Catch Joker when it hits theaters Oct. 4.