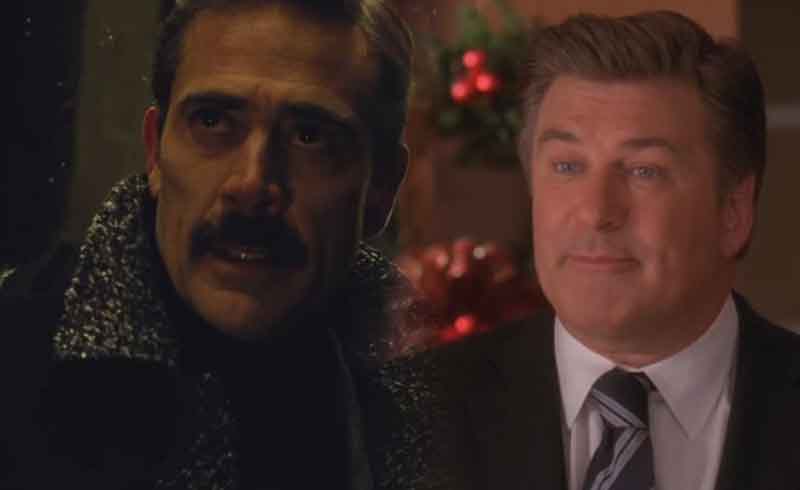 Todd Phillips Joker movie is steadily picking up steam, and we’ve been getting some fine additions to the cast including Joaquin Phoenix, Zazie Beetz, Marc Maron, and Robert De Niro. Now a new face has made his way to the ensemble—the wonderful Alec Baldwin.

According to The Wrap, Baldwin has been cast as none other than Thomas Wayne a.k.a. Batman’s father. We don’t know as to the extent of his role in the film, but I think it’s perfect that they cast someone with a gravelly voice like Baldwin to be the father of Batman.

Thomas Wayne’s character is probably best known for being shot dead in the comics, so I would be more interested if they explored Wayne and his position with Gotham city. Maybe we could see how someone on the ground sees someone rich and powerful like Wayne. But I honestly don’t need to see him killed again.

Unfortunately, that compilation doesn’t even include the death of the Waynes in Batman v Superman.

Fans expect the Joker movie to be a big blockbuster superhero film. However, it’s been said that the film will be more of a crime thriller with a smaller budget. The way the DCEU is now, I’m happy they’re actually experimenting with alternate timelines and more mature stories.

Some might disagree, but you don’t see those in the MCU at all (and Marvel Netflix does NOT count).